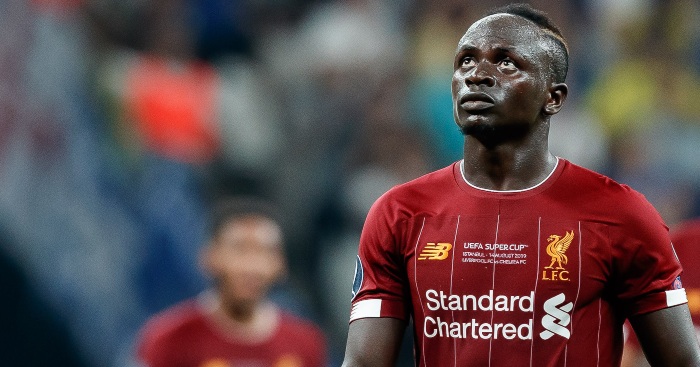 SILVA LINING UP FOR MIAMI MOVE
We are edging closer to the sad day when the Premier League bids farewell to David Silva. The Man City star’s contract expires at the end of the season and we know he has no intention of signing another one.

Where next for Merlin? Apparently, Silva could be swapping Manchester for Miami.

The Independent reckons David Beckham wants to secure the Spaniard as his marquee signing for his new MLS club. Inter Miami begin life in MLS next season and though Silva would miss the first three months while he sees out his City contract, the 33-year-old would move straight to the United States in May.

Beckham’s side have only three players so far, though he and Inter Miami’s staff have been in Europe in recent weeks on a recruitment mission. They were spotted in Barcelona leading to suggestions they might try to take Luis Suarez to Florida.

BARCA IN HAALAND RACE
From Merlin to Erling we go.

Manchester United have been linked with a move for RB Salzburg striker Erling Haaland because of course they have.

Erling’s old man, Alf Inge, says he wouldn’t be averse to seeing this week’s hat-trick hero join Man Utd despite his links with Man City and Leeds. It would be very weird if he was.

But Roy Keane’s best mate might prefer the rumours being pushed by Mundo Deportivo. They reckon Barcelona are interested in the teenage striker, which they are basing on the fact they had a scout watching the game against Genk. As every club in Europe probably did.

LOADSA MANE!
An Italian paper reckons a Senegal star might sign a new contract with an English club. Cool.

Sadio Mane is the subject of Gazzetta dello Sport’s claim that a pay-rise is heading his way. One that would make him the highest-paid player at Liverpool.

Apparently, Mane could see his pay packet fattened to £220,000 a week with the Reds said to be willing to offer the 27-year-old a five and a half-year deal to take him beyond his 33rd birthday.

AND THE REST:
Inter Milan are keen on Chelsea striker Olivier Giroud… Zinedine Zidane’s pay-off should he be sacked by Real Madrid could amount to £70.5m… Leicester watched Benfica full-back Andre Almeida against RB Leipzig on Tuesday… Everton and Newcastle have been tracking Atlanta United striker Josef Martine.