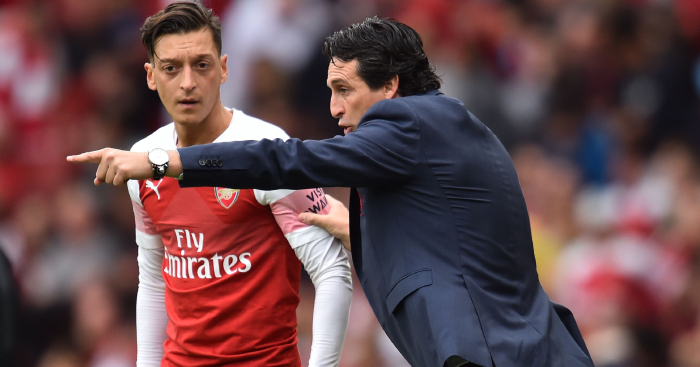 OZIL LINKED TO FENERBAHCE. OF COURSE.
There might well be no foreign club linked to more players that never end up actually joining than Fenerbahce, who appear to have a transfer policy similar to a supermarket own-brand version of Real Madrid’s Galactico years.

Mesut Ozil gets linked to Fenerbahce more than most, and Turkish outlet FotoMac have again touted the Arsenal player for a move there. We’ve heard the same thing for about 18 months.

The problem is that surely the move isn’t financially viable. Having signed his new contract worth £350,000 a week, either Fenerbahce are going to have to find a particularly wealthy genie to grant them three financial wishes or Ozil is going to have to take a massive wage cut mid-contract. And why on earth would he do that?

WOLVES PLAYERS SUBJECT TO NEW INTEREST
It remains the one unknown of this Wolverhampton Wanderers project. Owners Fosun have used their wealth and contacts to smash the club’s glass ceiling, but with success comes interest in their players. When you attract superb talent at least partly because of their agent and that talent performs in the Premier League, big clubs are going to show an interest. Do Wolves have the resolve to reject all offers to break up the squad?

That question may well be answered in January. We have heard for a few weeks how Manchester City and Manchester United are both interested in signing Ruben Neves, but Tuesday’s Daily Mirror brings new claims.

Andrew Gilpin writes that Juventus has also entered the running for Neves, and also quite fancy signing his teammate Diogo Jota. He claims that both players are being ‘tracked’ by Juventus, which could just mean scouted. That would hardly suggest that a deal is imminent. 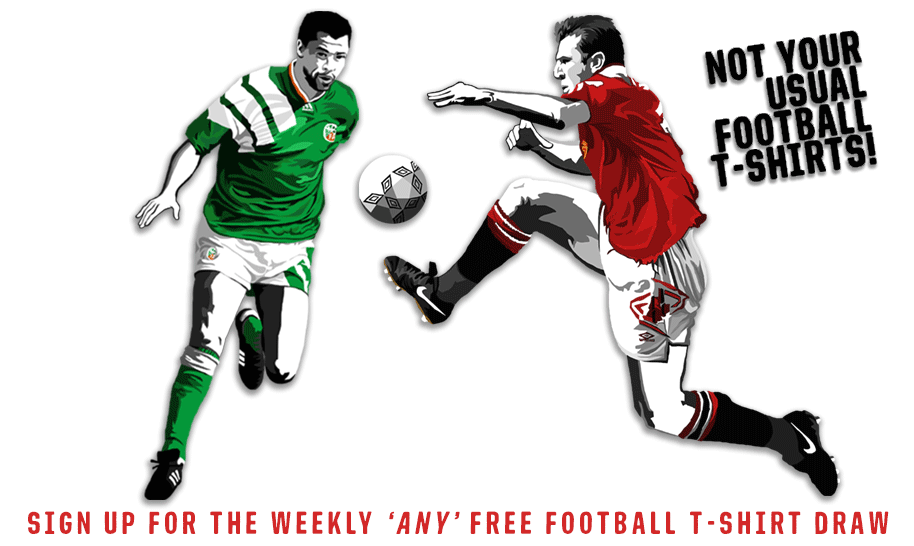 FABREGAS TO MILAN IS ON
It’s a move that this Gossip column has already said makes several kinds of sense, and it appears increasingly likely that Cesc Fabregas will indeed move to Milan in the January transfer window.

In the Daily Mirror, Darren Lewis writes that Chelsea would prefer to sell Fabregas in January than let him go on a free transfer at the end of the season, with his contract expiring. That will lead to Milan making a modest offer but one which Chelsea may well accept.

Fabregas has not yet made an appearance in the Premier League this season, and is – at best – fifth in the Chelsea central midfielder queue.