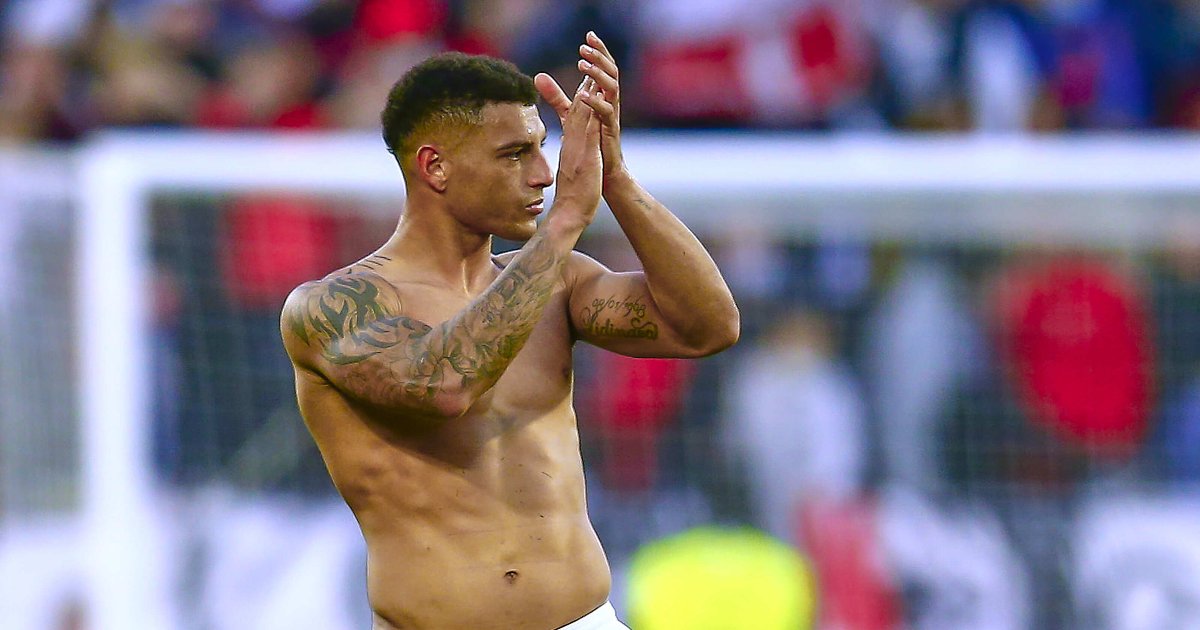 Newcastle are doing their best to keep the whole football economy going as they fight against relegation.

NEWCASTLE TO SPEND, SPEND, SPEND
Newcastle United are going to single-handedly keep this January transfer window interesting, and there is a trio of links this fine Thursday.

The first comes from Jason Burt of the Daily Telegraph, who claims that the Magpies have made a fresh bid to Sevilla for centre-half Diego Carlos. The figure mentioned is £40m, though the really interesting number might be the wages they would need to offer the Brazilian to leave a La Liga title race for a Premier League relegation battle.

Second on the list is Todd Cantwell, with one Italian journalist claiming Norwich are willing to sell for somewhere in the region of £15m. Quite why Italian journalists have the scoop on this is anybody’s guess.

💰🟡 #Norwich, with the right offer (around €15-20M), are willing to sell the 🏴󠁧󠁢󠁥󠁮󠁧󠁿 midfielder. The #Canaries wait the next move of the #NUFC: evolving situation. 🐓⚽#Calciomercato #Transfers #NCFC #EPL

And there’s talk of a very ambitious £80m move for midfielder Amadou Haidara of RB Leipzig, though closer examination of the Daily Mail story shows that the £80m includes wages, which is a little misleading. He will definitely cost more than his £33m summer release clause, though. The Mali international has also been strongly linked with Manchester United.

ARSENAL EYE ARTHUR AND TIELEMANS
Arsenal desperately need midfield reinforcements – as evidenced in the FA Cup on Sunday – and Goal claim that talks are at an advanced stage with Juventus, who are willing to loan Brazilian international Arthur just as soon as they get a replacement of their own. Charlie Patino and Albert Sambi Lokonga are currently their first-choice midfield thanks to AFCON and Covid.

Arthur would be the short-term option but the long-term plan is to lure Youri Tielemans away from Leicester. The Belgian’s contract expires in 18 months and he is unlikely to renew with the Foxes so Arsenal want to be in the conversation this summer. They might need to secure Champions League football to have a real chance.

GABIGOL WANTS HAMMERS MOVE
‘Gabriel Barbosa is set to tell Flamengo that he wants to leave the club and move to England, with West Ham keen to sign the forward,’ says Sky Sports. They claim that a Hammers proposal of an 18-month loan followed by a £25m permanent transfer is on the table but Flamengo do not want to accept. That is hardly surprising as they would lose a striker who scored 29 goals last year and not receive a transfer fee until 2023.

But Gabigol wants to leave to establish himself in Europe ahead of the World Cup so might well push for a move.