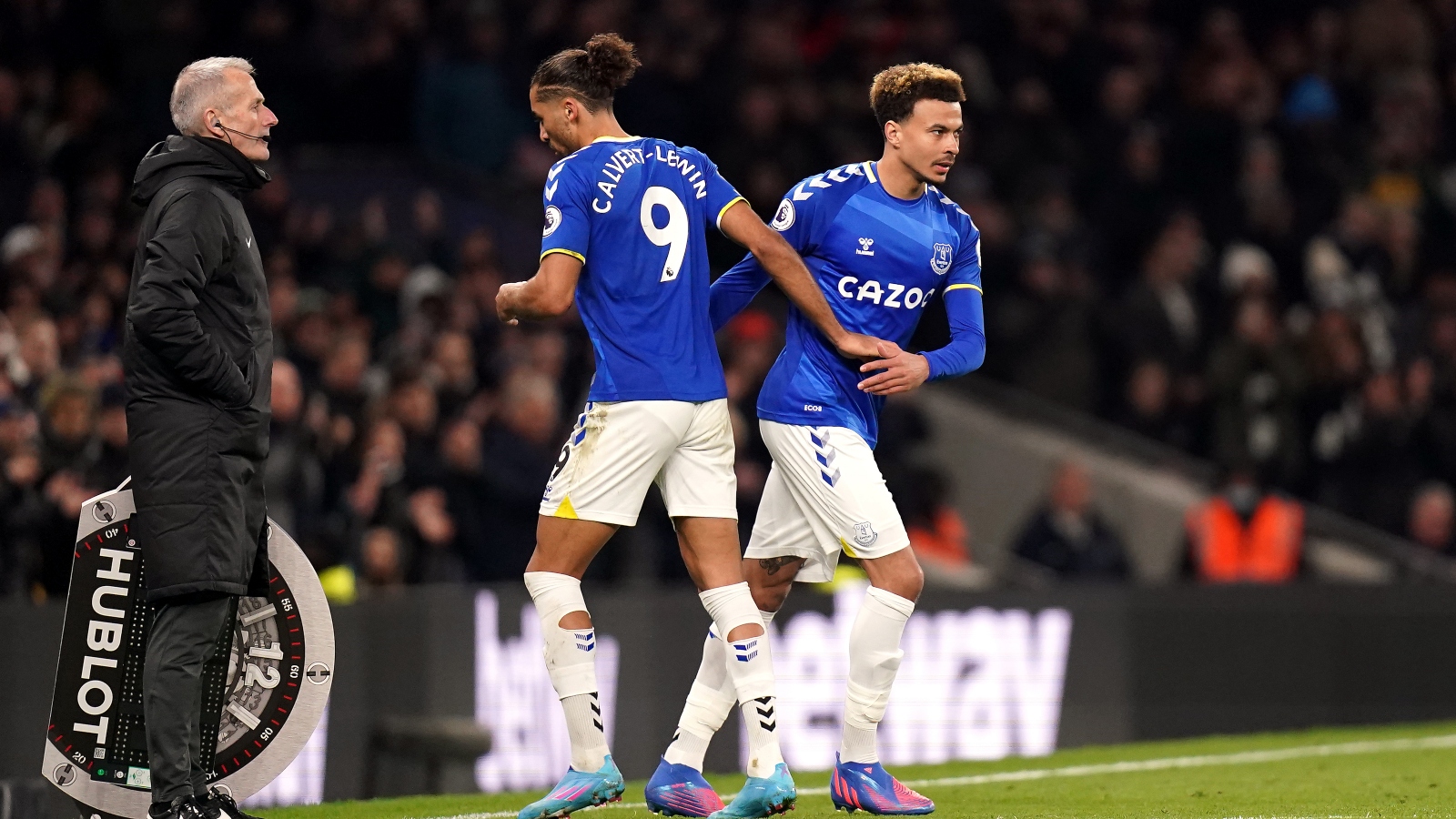 Two strikers are linked with Arsenal, while Manchester United lead the race for one of them. Neither are eyeing up a move for the ‘next Salah’, however; the silly sods.

UNITED ‘LEAD RACE’ FOR NAPOLI MAN
Victor Osimhen seems destined for the Premier League, the only thing not certain is his future employers in England. The Nigerian international striker has found the back of the net 15 times in 25 matches in all competitions in 2021/22 as Napoli mount a Serie A title push.

Arsenal, Manchester United, Newcastle and Tottenham have all been linked, but it’s United who are apparently ‘leading the race’ to sign Osimhen, as per Tuttosport in Italy.

The striker will certainly cost a pretty penny, having moved to Naples for close to £70m in 2020. It is hard to imagine Gli Azzurri taking a loss on such an important player. United could do with more firepower up top as they rely so heavily on a 37-year-old Cristiano Ronaldo for goals.

Osimhen to Spurs would be a surprise – unless Harry Kane leaves. Arsenal are in the market for a new striker and need an upgrade on Alexandre Lacazette and Eddie Nketiah. Newcastle are absolutely minted and more than willing to flex their muscles in the transfer window. The 23-year-old Napoli man could be the perfect statement signing for the Magpies.

DELE AND DCL DONE AT EVERTON
Sticking with Arsenal-linked strikers; Everton are preparing a ‘squad overhaul’ in the summer transfer window and are apparently open to selling Dominic Calvert-Lewin, who is near the top of Mikel Arteta’s shopping list. Osimhen is a superb option for the Spaniard should the London club’s hierarchy be prepared to spend huge money on a new No. 9, but if they want to sign a striker with Premier League experience, DCL is the man.

The Sun claim that Arsenal and West Ham are on ‘red alert’ with Everton prepared to cash in. It is said that the Hammers were put off by the Toffees’ £60m valuation in January, but the report states that the asking price may well go down as Frank Lampard wants to get said overhaul underway.

Another player Lampard is open to selling is Dele Alli, less than three months after signing the 25-year-old from Spurs. This is according to TEAMTalk, who say they are willing to let Alli go before paying the north Londoners a single penny. Everton’s first payment to Spurs will come after the former MK Dons man plays his 20th first-team game, and at this rate, Alli won’t reach that tally.

He has come off the bench six times under Lampard – who was tipped to help Alli rediscover his form – and is yet to start a game for the Goodison Park side.

TOON, HAMMERS WANT ‘NEXT SALAH’
Back to filthy-rich Newcastle, they have been linked with the ‘next Mo Salah’. Who is the next Salah, you ask? Ludovic Blas, apparently. The French attacking midfielder who plays for Nantes.

Italian journalist Rudy Galetti reckons that the Geordies and West Ham are chasing him. The 24-year-old playmaker has featured for France at Under-17, U19 and U20 level.

It might be wise for Eddie Howe and David Moyes to bide their time in pursuit of someone dubbed the ‘next Salah’. You know, let him come to England to dip his toes in the water before making his name abroad. Blas has an eye for goal and has bagged 12 times this campaign from a variety of positions.

Trusty football hub Transfermarkt says that he has played as an attacking midfielder, centre-forward, right winger, right midfielder and even defensive midfielder in 21/22.