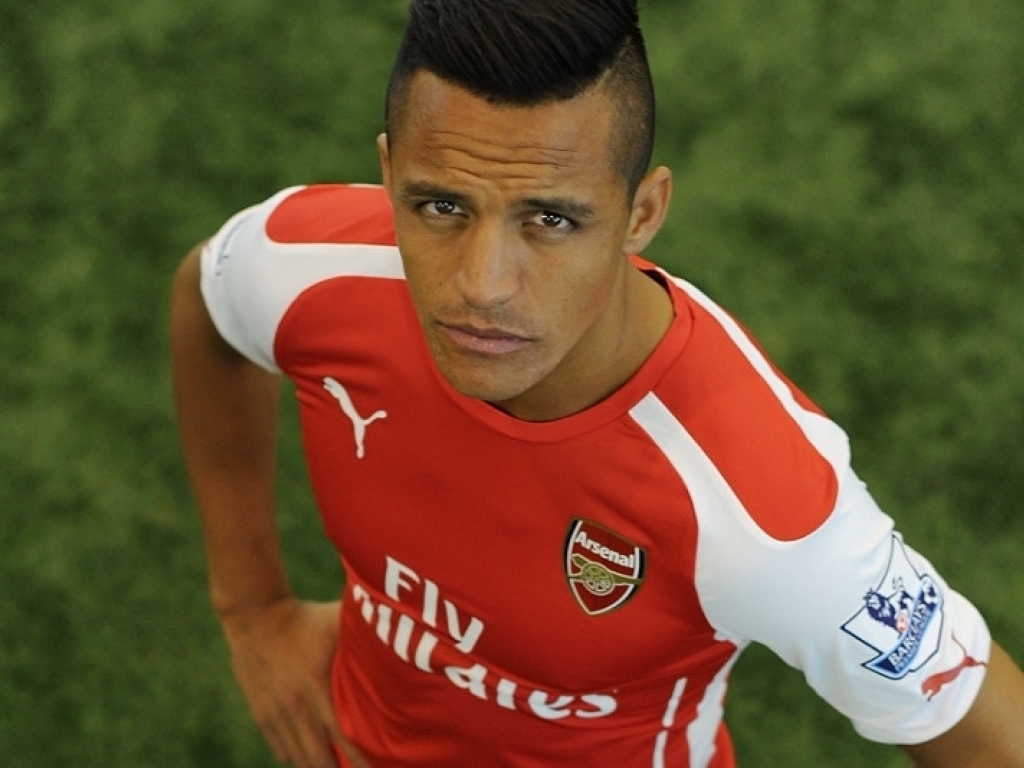 REAL MADRID WANT OZIL BACK
Oh wow. This isn’t a gentle start to a Sunday morning is it?

It might not have legs, but Spanish newspaper Don Balon claims that Real Madrid may look to try and re-sign Mesut Ozil from Arsenal should James Rodriguez leave the club next summer.

The paper claim that Real have been impressed with how Ozil has settled in England, believing his mentality has improved enough to be a star at the club again.

With Ozil still not tied down to a new contract at Arsenal, such rumours will generate slight concerns among supporters. Then again, why would the German want to go back to a club who allowed him to leave the first time?

YAYA OFF TO CHINA?
A fortnight ago the papers were linking Wayne Rooney with a move to China to be the face of their domestic football. Presumably even they’ve watched his recent form before backing away slowly?

Now it’s Yaya Toure who is being lined with a move. The Sun on Sunday claim that Toure will be offered a deal worth £24m after tax to sign for Shanghai SIPG, the equivalent of £300,000 per week.

We massively enjoyed this sentence in The Sun’s article: ‘The Chinese side have already flexed their financial muscle by signing Asamoah Gyan in a massive deal for the ex-Sunderland striker’. That sound you can hear is Toure frantically searching for a pen to sign on the dotted line.

VALENCIA WANTED GIGGS OVER NEVILLE
Oh burn, Gary Neville. After the massive media love-in for the Neviller’s move to Spain, the Mirror on Sunday pull the rug nicely from under his feet.

Their claim is that Valencia wanted Ryan Giggs to be their next manager over Neville. Unfortunately, Giggs spurned that opportunity, meaning that owner Peter Lim then called up his old mucka Gary.

It probably is worth pointing out that the story is written by Steve Bates, a man who seems to have more sources than all of the world’s rivers combined. Every Sunday there is a big bold claim that no other paper runs with.

Interestingly, Bates and Neville also have previous, after Neville called out the journalist for taking quotes from a private charity lunch, for which there was an agreement not to run stories.

If a), b), c), or d) failed to tickle your fancy, how about a massive vat of e) courtesy of fichajes.net?

They claim that Bayern Munich coach Pep Guardiola has told Manchester City that they should sign Alexis Sanchez ready for when he joins the club.

You can either laugh or cry. Or never visit Fichajes.net again.