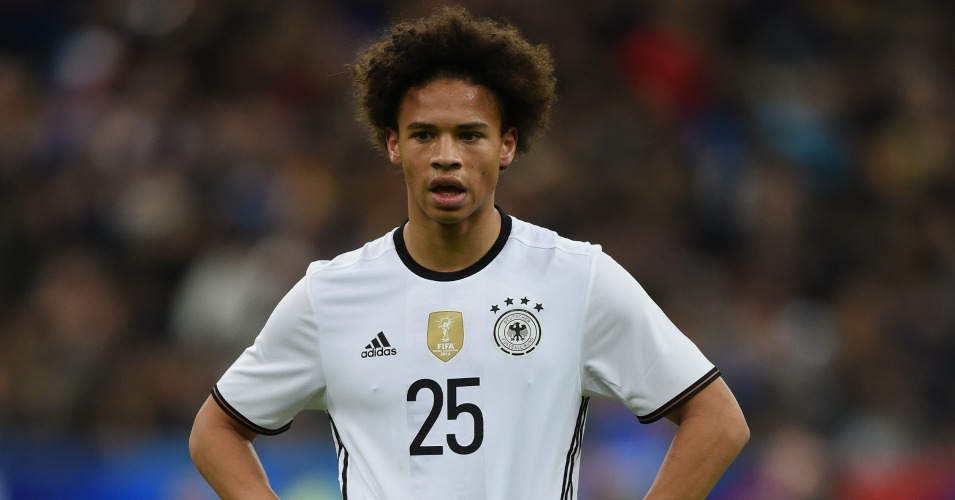 UNITED TARGET MATT RITCHIE
The Daily Mail have gone big on the claim that Manchester United are targeting a move for Bournemouth’s Matt Ritchie as a means to solving their issues with a lack of pace.

After you get over the shock that they would be interested, it’s actually all very logical. The story claims that United have scouted Ritchie, which seems wholly appropriate given the extensive nature of their scouting network.

‘Ritchie may not be the name at the top of United’s list but he is one they have looked at and continue to monitor,’ is the Mail’s line. Again, which they absolutely should.

The Scotland international has scored twice and registered one assist in the Premier League this season.

LIVERPOOL HAVE SANE BID REJECTED
News from Germany now, and the claim in Bild newspaper that Liverpool have had a £10.5m bid for Schalke’s Leroy Sane rejected.

Sane is very much the new kid on the transfer rumour block, with both Arsenal and Manchester United also mentioned in hushed whispers. Sane is still only 19, with reports saying Louis van Gaal had made him his No. 1 target.

Sane was also included in the Daily Express’ ‘Top 20 Liverpool January transfer targets’ list, which is quite the honour. Only 20 players in 30 days?

ARSENAL AND UNITED IN FOR RUGANI
From Germany to Italy now. Don’t say we don’t treat you.

The Independent – via Tuttomercato newspaper, it must be confessed – claim that both Arsenal and Manchester United are interested in signing central defender Daniele Rugani from Juventus.

Juventus took up their option to buy out Empoli’s half of the co-ownership deal on Rugani in the summer, but have not given him a minute of league action since. He has remained on the bench for every Serie A match, perhaps not surprising with Giorgio Chiellini and Leonardo Bonucci ahead of him in the pecking order.

It must be said that there is no indication that Juventus wish to sell Rugani, nor much evidence that Arsenal or United want to buy. Can see why they’d like to, though.