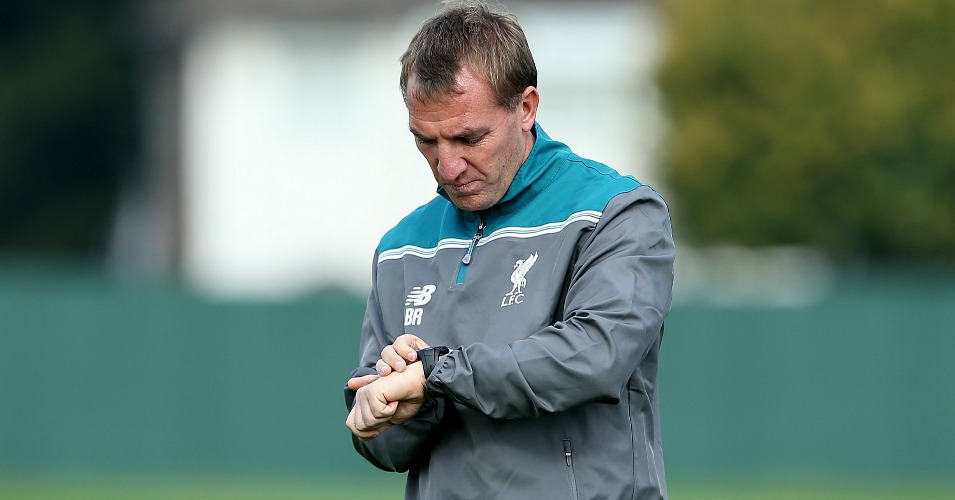 RODGERS NOT INTERESTED IN VILLA JOB
Well this comes as little surprise. Last week the papers were full of talk that Aston Villa were lining up Brendan Rodgers to replace Tim Sherwood as manager should they lose patience in ‘Arry-lite. Now comes the news that Rodgers doesn’t fancy the gig.

This is the man who thinks he is a better manager than when he almost won the Premier League title. Was he really about to take a job with a relegation candidate three weeks down the line? No, surely not.

Reports on Saturday suggest that Rodgers will do some TV work (BeIn Sports were previously mentioned) and assess his options in England and abroad before making a decision. He is apparently happy to wait until the summer before taking a new job. A £7m pay-off will do that.

CHELSEA WANT JESE RODRIGUEZ
Step forward for some Grade A bulls**t now, courtesy of our old pals (something smells) fichajes.net. They say that Chelsea will rival Arsenal for the signing of Jese Rodriguez from Real Madrid.

As ever, we can only bring you the rumour via the glorious medium of Google translate, which makes it sound very mysterious.

Headline: ‘The Premier League also called on its doorstep’. Excellent.

Standfirst: ‘Several English clubs are following the footsteps of the Canary end’. Sensational.

Information: ‘Jese Rodriguez could have two options to exit from Real Madrid in the next winter market as the Arsenal and Chelsea could try to gain the services of canary end. The two options really like the white attacker and would welcome his departure for London, but decided to finish wants assurances that any of these teams enjoy the minutes that does not merengue.’

We’re officially happy to believe anything they say now.

ARSENAL RIVAL UNITED FOR CALHANOGLU
To TalkSPORT now, who claim that Arsenal will challenge Manchester United for the signing of Hakan Calhanoglu from Bayer Leverkusen. They’re assuming that United are actually interested.

Reports suggest that Milan and Barcelona are both interested in Calhanoglu, who is something of the free-kick king.

The information on the 21-year-old is brief, but we’re basically told that Arsenal have made him a January target while United are preparing a bid. Hmmm.