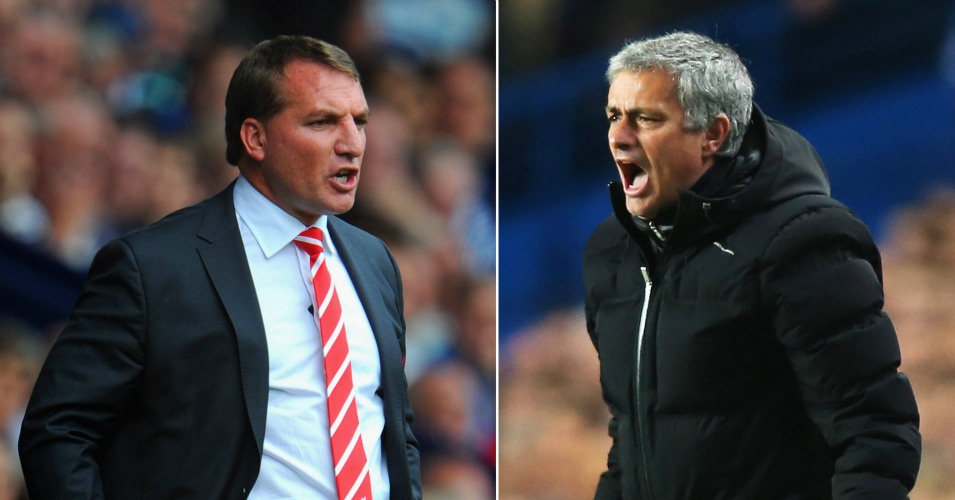 PATO TO LIVERPOOL (THEY HOPE)
Corinthians president Robero de Andrade has previously said he is ‘praying’ to sell Alexandre Pato, so we will take his claim that he has an ‘agreement in principle’ with Liverpool for the Brazilian forward – currently on loan at Sao Paolo – with a massive pinch of salt.

“There is an agreement in principle with Liverpool for the transfer in the coming weeks,” De Andrade explained to Tutto Mercato Web.

“Pato had long expressed a desire to return to Europe.

“Liverpool await, there are a few missing details, but Klopp will have a new reinforcement and for Pato the Premier League will be a new springboard.”

We suspect on of the ‘missing details’ is any interest at all from Liverpool.

AND THE REST
Tottenham winger Andros Townsend, 24, is ready to demand a transfer in January with Leicester, Swansea, Aston Villa and West Brom interested in the England international…Chelsea midfielder Willian, 27, is set to be offered a bumper new deal by the club worth more than £100,000 a week in a bid to keep him away from the club’s European rivals…Inter Milan manager Roberto Mancini is keen to sign Chelsea defender Branislav Ivanovic, 31, when his contract expires in the summer.