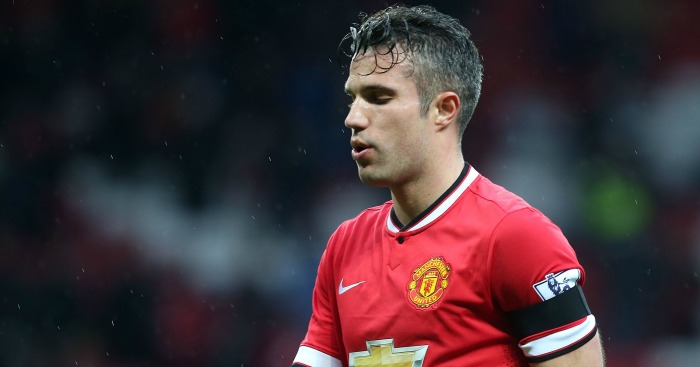 REAL MADRID GO FROM POGBA TO SISSOKO?
It is the most natural step imaginable, like going from dessert to cheese and biscuits, filthy club to kebab shop or downloading Pokemon Go to deservedly losing your friends. What do you do when you’re missing out on Paul Pogba? Sign Moussa Sissoko, of course.

There are approximately 427 Pogba rumours flying around, with Real Madrid simultaneously making their first move to sign him or giving up completely on the deal. The Daily Telegraph pips them all by claiming that Real are firming their interest in Newcastle midfielder Sissoko, and will make their move once Pogba’s move to Manchester United is rubber-stamped.

Sissoko would cost £70m less than Pogba, but that’s where the comparisons end. There is no doubt that he would up his game after two rotten seasons at Newcastle, but surely he’s not worth buying out of the Championship for that sort of fee. You’d be better off playing one of your youth players and hoping to unearth a gem.

HOWE LINED UP AS WENGER SUCCESSOR
Bournemouth boss Eddie Howe has been “earmarked” by Arsenal to replace Arsene Wenger when he steps down at The Emirates. That’s according to the Daily Star.

Wenger has 12 months left on his contract and was the no. 1 target for the FA to replace Roy Hodgson at the end of the season. The Daily Star exclusive claims the Gunners board ‘would not have stood in Wenger’s way had he wanted to take over as England boss next summer as the FA had originally wanted’.

Apparently the Arsenal board see Howe as the answer to succeed Wenger. It’s at least worth pointing out that he’s only managed in the top flight for one season. An awful lot can quickly change.

RANGERS FAVOURITE FOR VAN PERSIE?
Weird one now, with the news that Glasgow Rangers are the favourites to sign Robin van Persie from Fenerbahce. Has his stock really fallen that low?

Van Persie was omitted from Fenerbahce’s squad for their Champions League tie against Monaco on Tuesday evening, only adding to the rumours that he will leave the Turkish club.

The former Manchester United and Arsenal striker was expected to return to the Premier League, although his wage demands would surely price a few clubs out of the market. West Ham, perhaps? Instead, Van Persie is now evens to join Rangers in the Scottish Premier League.

Van Persie is on £5m a year, and Fenerbahce will want at least the £4m they paid for him as a transfer fee. Rangers’ last reported annual turnover was £15.4m. Any club that spends even 10% of their turnover on the wages of one individual wants shoeing. Sorry folks, this one surely can’t happen.

Ozyakup, who started at Arsenal as a youngster, has been at Besiktas since 2012. His reputation has improved so much in that time that clubs have been reportedly keen to pay more than £15m for his services. That’s lovely, but surely he’s not at Manchester United’s level quite yet?

In fairness, the crux of Deporte Valenciano’s story is that Valencia would quite like to sign Ozyakup as a replacement for Andre Gomes, who has joined Barcelona. That makes far, far more sense.

AND THE REST
Valencia have rated Arsenal target Shkodran Mustafi at £21m…Leonardo Ulloa has told Leicester he wants to join Swansea City…Barcelona are lining up a £15million move for Newcastle attacker Ayoze Perez…Danny Rose will be rewarded for his fine form for club and country with a new Tottenham contract…Brighton have made a £3.5m offer for 24-year-old Blackburn defender Shane Duffy…Southampton are interested in signing Barcelona striker Cristian Tello for £10m and Malaga midfielder Recio for £5m…Sunderland defender Adam Mathews is to join Championship side Bristol City on loan…Leicester have agreed a £7.4m deal to sign Bartosz Kapustka from Cracovia.