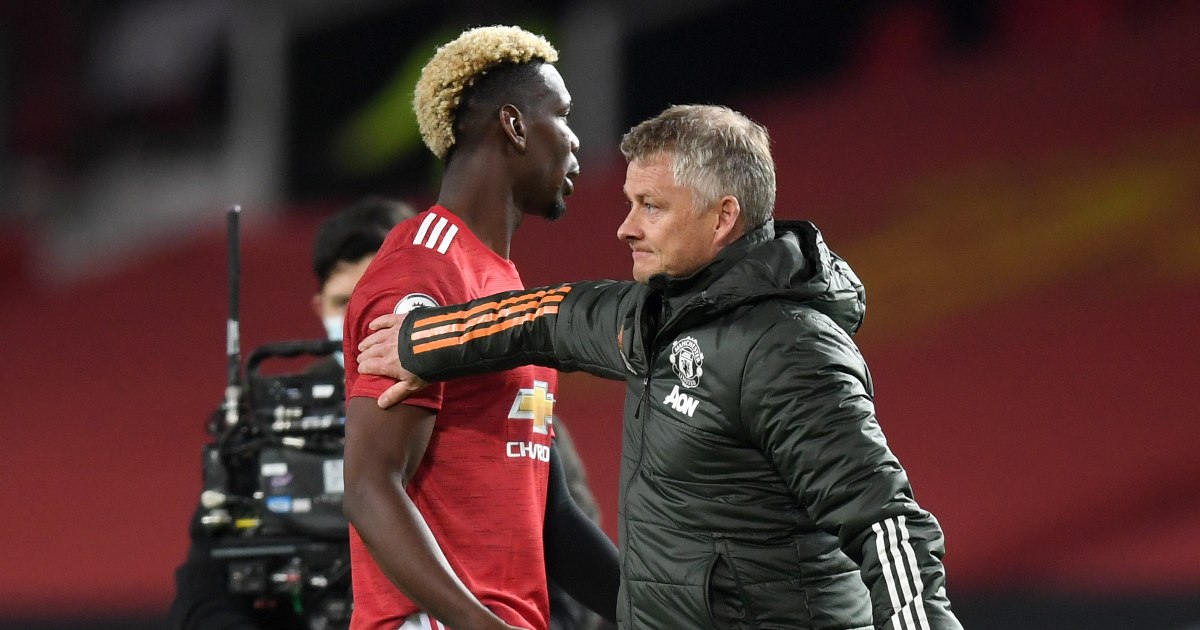 All change at Manchester United with Ole Gunnar Solskjaer on the brink and Paul Pogba for sale.

SOLSKJAER ON THE BRINK
When The Sun turns, you really have no chance at all. We documented in Mediawatch on Monday that Ole Gunnar Solskjaer’s media cheerleader Neil Custis had turned and now he writes that his Manchester United reign ‘is hanging by a thread. The question now is when not if he will be sacked by the club.’

It is now claimed that there is an ‘air of resignation’ around the United players as they know that time is running out for the Norwegian, who flew back to Norway this week.

Brendan Rodgers is still the favourite to replace Solskjaer but there were reports on Tuesday that United have been impressed with Ralf Rangnick. Eurosport is still peddling the line that Rodgers might be waiting for Manchester City.

POGBA OUT IN JANUARY
The line in the Daily Star is that Paul Pogba might have played his last game for Manchester United as injury has now ruled him out for up to ten weeks. They claim that there is no longer any appetite to extend his contract on either side, which will leave him free to speak to other clubs from January.

They also say that ‘should Real Madrid or Paris Saint Germain be willing to offer a sizeable fee for the midfielder in the next transfer window, then United would consider cutting their losses and letting him go’. They would ‘consider’ getting a fee for a player they are going to lose for nothing in the summer anyway? No sh*t.

KOUNDE TO COME IN JANUARY
Manchester United have spent a zillion pounds on central defenders in the last few years but they could well be about to spend some more, if reports in Spain are to be believed. ABC claim that United’s desperate defensive situation has led them to explore the idea of signing Jules Kounde in January.

The Sevilla defender almost joined Chelsea in the summer but they were reluctant to meet his £68m release clause; United could be more amenable to the idea as their need is considerably greater. Remember when Raphael Varane was going to solve their defensive problems?

AND THE REST
Kieran Trippier’s agents are in talks with Newcastle United about a January transfer…Everton and Newcastle are being linked with Aaron Ramsey…Newcastle United could land France forward Ousmane Dembele…Newcastle have entered talks with representatives of 26-year-old Bayern Munich and Germany central defender Niklas Sule…German side Borussia Monchengladbach are considering a January bid for Arsenal’s former England Under-21 striker Eddie Nketiah…Giovanni Simeone, son of Atletico Madrid boss Diego, is top of West Ham’s shortlist.