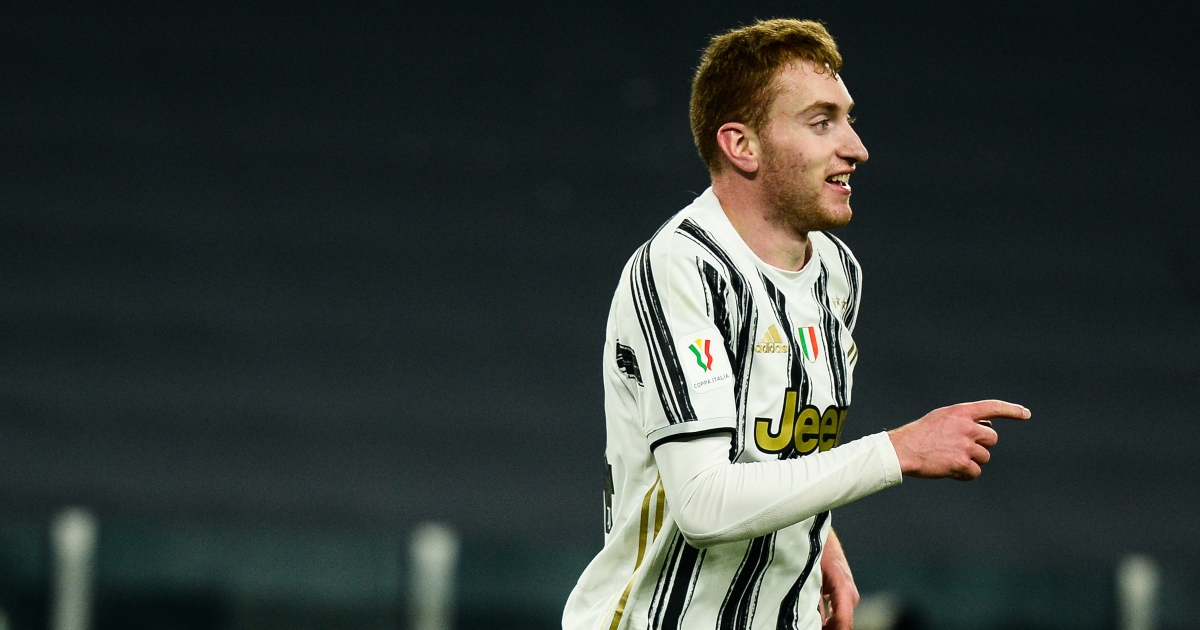 It’s a new year, but most importantly, the first day of the transfer window. It could be a happy 2022 for Spurs, who want two Serie A stars.

CONTE HAPPY TO SWAP TWO FOR KULUSEVSKI
Both Tottenham and Arsenal have been linked with the same player on a few occasions in recent months, and Juventus winger Dejan Kulusevski is another example. Both north London clubs reportedly want the Swede, who could be available for £30m this month.

In order to beat off their arch-rivals, Spurs are willing to offer two players in exchange for Kulusevski. Giovani Lo Celso and Tanguy Ndombele – who have both failed to impress in the Premier League – are the players head coach Antonio Conte is willing to offer in a swap deal for the Juventus star, claim La Gazzetta dello Sport.

Both players joined the north Londoners with high hopes, but have struggled to adapt to life in England. The £54m paid for Ndombele is looking like a major mistake at this stage, but Spurs could take some solace from the deal if Juve are willing to take a chance on him whilst allowing Kulusevski to go the other way.

😳“Some players it could be difficult to understand some situations”.#THFC #COYSpic.twitter.com/jkWeX3Ewq3

LEVY WILLING TO SANCTION ‘LUCRATIVE’ KESSIE OFFER
January 1 means players who are out of contract in the summer will be able to negotiate pre-contracts with clubs, and the list of stars available for free at the end of the season is nothing short of staggering. AC Milan midfielder Franck Kessie is one of the best out there, with a host of Premier League clubs linked with signing the Ivory Coast international.

According to ESPN, Tottenham are willing to offer Kessie a ‘lucrative’ deal in order to fight off interest from Manchester United and Liverpool. Reports in the summer suggested the player was happy to stay in Milan, but his wage demands have proved to be a stumbling block. He reportedly wants more than AC’s latest offer of €6.5m-a-year, which Daniel Levy is willing to sanction due to the lack of a transfer fee involved in a potential deal.

The report adds that Spurs boss Conte will have ‘significant funds to overhaul the squad’. Any overhaul is expected to take place in the summer due to the difficulty of completing mid-season deals.

HAALAND REVEALS FUTURE DESTINATION
Borussia Dortmund striker Erling Haaland is one of the hottest prospects in football and his future has been fiercely discussed in recent seasons, with his current club known to be a stepping stone before he joins one of Europe’s elite clubs.

The 21-year-old will likely end up at Manchester United, Manchester City, Real Madrid, Barcelona, Bayern Munich or Liverpool, with his reported £68m release clause becoming active at the end of the season. The transfer fee seems like an absolute bargain, which it is, before taking into account his desired wages, add ons and agent (Mino Raiola) fees.

However, Haaland has reportedly told fans: “I will play here, in Spain”. This is according to AS, who also claim that his father, Alfie, loves the golf courses and sun in Spain, which will obviously be a huge part of his son’s decision-making process in the summer.

Whether the Norway striker will move to Barca, Real, or elsewhere, is unclear. PSG attacker Kylian Mbappe seems set for Madrid, and the signing of both Haaland and the Frenchman would be ridiculous. Barca, on the other hand, are apparently skint, but what’s a little bit more debt when you can sign such a prolific goalscorer?