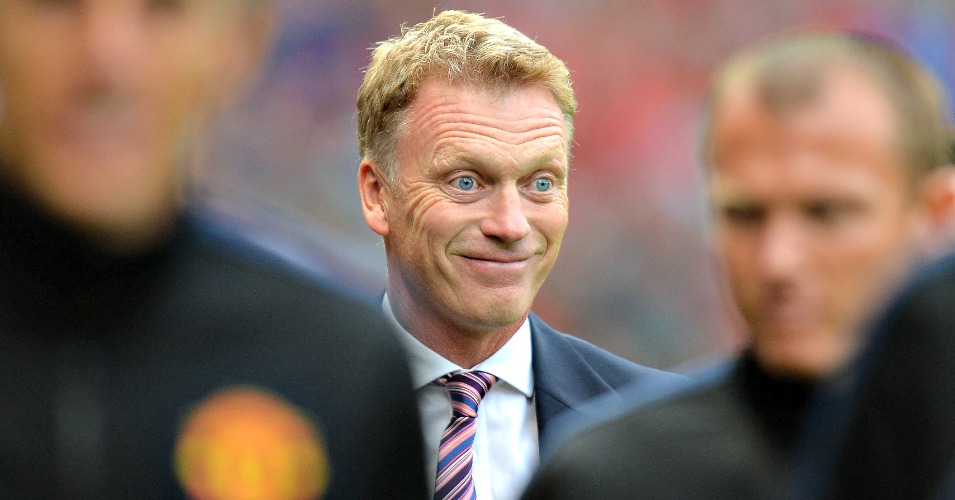 BARCELONA WANT STONES
The first reports of Barcelona interest in John Stones came as early as April, but the Daily Telegraph have reignited that chatter. An ‘exclusive’ from Matt Law claims that Barcelona sent scouts to watch Stones during England’s friendly with Spain in Alicante last Friday. They were presumably disappointed when he didn’t actually play the game.

The other evidence Law has for the interest is that Gerard Pique picked Stones in his current World XI in an interview with the Telegraph last week. But don’t bet your house on it just yet. We’re going to try and ignore the inbuilt cynicism that says this was just an excuse to re-plug that interview.

Still, we’d be very surprised if Stones ended up at Barca, as we just can’t see them paying the £40m required to sign him. An English premium isn’t particularly useful when you’re not an English club, and Everton will hold out for the highest fee possible.

MOYES TO LEEDS?
Steve Evans hasn’t been in the Leeds job five minutes, but you’d struggle to find a supporter who wouldn’t drive him out of the city should David Moyes become available. That’s exactly the rumour doing the rounds today.

It starts in the Daily Mirror, and their claim that Moyes would be interested in the job should Steve Parkin complete his takeover at Elland Road. The Mirror say that Moyes would prefer a Premier League club as his next job, but would be prepared to take on a project like Leeds if there was money to spend to fund a promotion campaign.

As ever with Leeds, it’s such a bloody circus that there’s not really much point getting excited about anything until it actually happens.

ARSENAL CLOSE TO SANCHEZ EXTENSION
The talk of Alexis Sanchez’s new contract has been going on for a while, but the Daily Mail reports that it could soon be announced. Mesut Ozil also has a deal on the table.

The Mail reports that talks between Sanchez and Arsenal are at an advanced stage, with a five-year deal worth £155,000 per week on offer. The Chilean is currently paid £130,000 per week, and this deal would take him above Ozil as the club’s highest earner. That’s probably only before Ozil signs his new contract.

These are eye-watering sums of money, but Arsenal fans will probably enjoy the following current formula: Sanchez + Ozil + £30,000 = Wayne Rooney. But he’s ‘proving the doubters wrong’ when he scores one goal, apparently.

UNITED AND CHELSEA EYE UP FEGHOULI
To The Sun now, and their claim that both Louis van Gaal and Jose Mourinho are interested in signing Valencia winger Sofiane Feghouli.

The main driver for this news is that the Algeria international is refusing to sign a new contract in Spain, meaning he will be able to talk to clubs over a free transfer move when January arrives. That makes it something of the no-brainer.