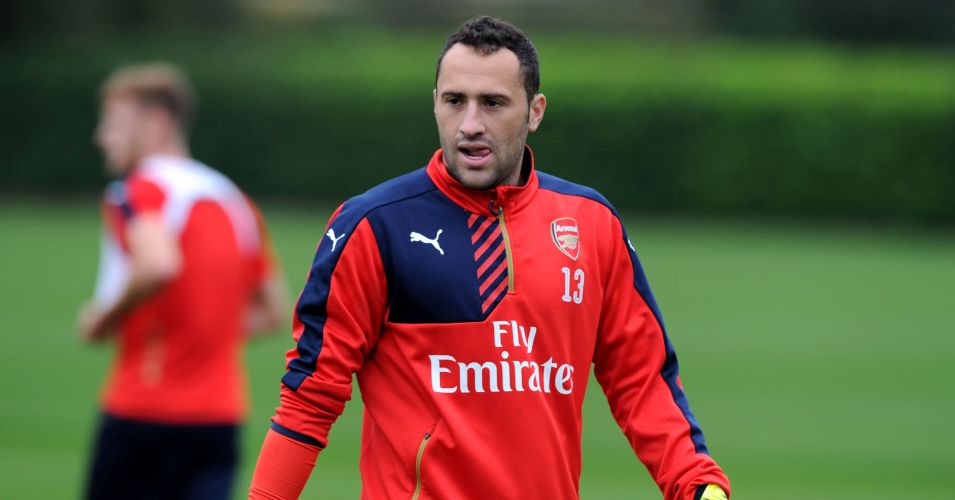 MEET ‘THE NEW ASHLEY COLE’
While the original Ashley Cole continues to wind his career down in the wilderness at Roma, the ‘new Ashley Cole’ is quickly emerging. Meet Rico Henry, Walsall left-back.

The highly-rated 18-year-old broke into the Saddlers’ first team last season, becoming a regular in the starting line-up this campaign. As a result of his performances, Arsenal, Liverpool and both Manchester clubs are interested. But according to an EXCLUSIVE from the Daily Express, it’s Spurs who are leading the chase.

According to a ‘club insider’: ‘Tottenham got in touch with the Saddlers asking them to virtually name their price for the 18-year-old.’

Dean Smith, who has since left as Walsall manager to take over at Brentford, said this of Henry a few weeks ago:

“It’s going to take a hell of a lot of money to take Rico away from this football club. Every player has a price don’t they? We all know that. But it would take a very big offer and I’m not sure he’d want to go, at the moment, as well.”

OSPINA OFF TO BESIKTAS
Remember that time David Ospina started both Arsenal’s first two Champions League group stage games? That was funny, wasn’t it? Ever since returning to his rightful place of back-up to Petr Cech, not much has been heard from Ospina. Until now.

According to reports in Turkey, Besiktas are ready to reignite their interest in the Colombian keeper in January. Ospina last featured for Arsenal in that defeat to Olympiacos in September, and is seeking first-team football, according to Turkish outlet Fanatik (who sound eminently reliable).

They add that Arsene Wenger is likely to be reluctant to lose Ospina in January, considering the next choice behind Cech would be Matt Macey, the Academy keeper of 21 years and no appearances.

PALACE GO BATSHUAYI MENTAL
Another EXCLUSIVE, this from Daniel Cutts of The Sun; Crystal Palace want to sign Michy Batshuayi.

Batshuayi has earned admiring glances from afar, scoring 10 goals and providing a further five assists in 17 Ligue Un appearances this season. The Belgian joined Marseille last season, scoring nine in 26 games and, at 22, is one of those promising little Belgians.

With Palace in desperate need of a new striker, Alan Pardew has identified Batshuayi as that man, and is willing to break the club’s transfer record and pay £15million for him in January.

AND THE REST
Gent are preparing to sell reported Tottenham target Laurent Depoitre next summer for around £10million…Southampton boss Ronald Koeman is planning to swoop for Bordeaux pair Henri Saivet and Wahbi Khazri in January…West Brom have put Tottenham and Chelsea on red alert after Saido Berahino played 90 minutes for the Under 21 side…Arsenal, Tottenham and Liverpool are on red alert with Paris Saint-Germain wonderkid Adrien Rabiot, 20, looking increasingly unsettled…Demarai Gray could quit Birmingham in January if their current slide continues, with Bournemouth and Leicester City keeping tabs on his progress…Liverpool right-back Connor Randall is on the brink of penning a new long-term contract…West Ham will refuse to go on a January spending spree even after their injury crisis hit a new low, with Manuel Lanzini ruled out for six weeks with a thigh problem…Middlesbrough manager Aitor Karanka will next month make a bid for Chelsea striker Patrick Bamford, currently on loan at Crystal Palace.