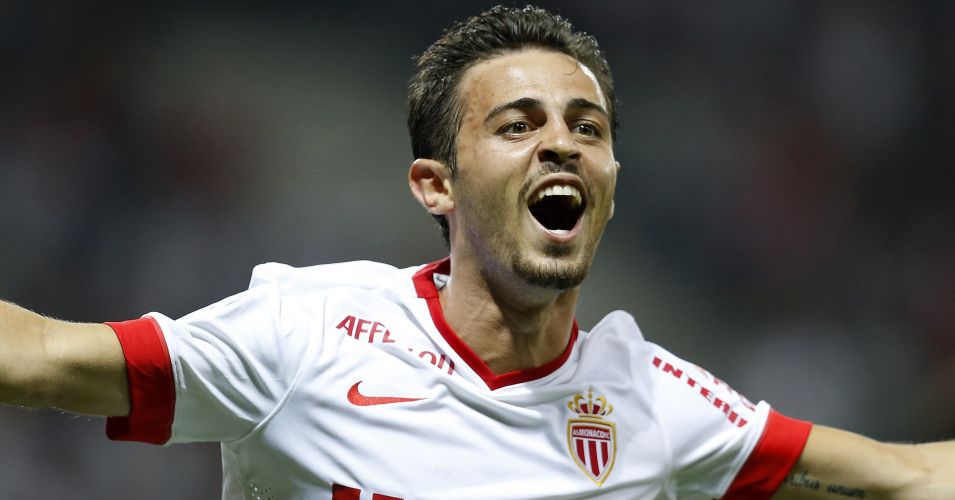 TIELEMANS THE MAN FOR ARSENAL
Youri Tielemans is rather good, particularly for someone who is a mere 18 years of age. Considered one of the brightest young things in Europe, the midfielder is sure to attract interest if and when he leaves Anderlecht.

We covered the initial report of interest earlier this week, including the fact that all British outlets randomly inserted a £14million valuation plucked out of nowhere. Well, Arsenal’s interest now appears to be more concrete.

According to Scouts Attending, the Gunners sent an official to watch the young midfielder in action in a 1-1 draw against Monaco. Scouts from Everton, Liverpool, Newcastle, AC Milan, Borussia Dortmund and Juventus were also spotted, so prepare for a bidding battle. Oh, and a Manchester United scout was there too, which brings us to…

MAN UNITED LINING UP SILVA?
So, a Manchester United scout was also at the game. It’s likely he was sent to keep an eye on the progress of Belgian starlet Tielemans, but could a Monaco man be the subject of interest? After giving them a cool £36million for Anthony Martial, reports claim the Red Devils could return to the French side for another young star.

According to Sport Witness, that man is Bernardo Silva.

The 21-year-old starred at U21 European Championships for Portugal this summer, and scored nine goals in 32 appearances for Monaco last season. It’s very much a target in the mould of Martial, but the attacking midfielder is just as, if not more, exciting a prospect.

EVERTON IN FOR ZAPATA
With John Stones pretty much certain to seal a move to Chelsea at some point in either January or next summer, the spotlight will turn to Everton and who they find to replace him. Those lovely chaps over at Calciomercato think they have found the solution.

They claim that a number of Premier League clubs are interested in AC Milan defender Cristian Zapata, but only namedrop Everton on that front. The Toffees will face competition from La Liga to sign the Colombian defender, whose contract expires next summer. As a result, a pre-contract can be agreed in January, and so Everton may have found their Stones replacement before the England international even leaves.

AND THE REST…
Manchester United are reportedly locked in a battle with rivals Liverpool to sign PSV star Jetro Willems…Liverpool could launch a winter swoop for Leeds star Sam Byram…Chelsea have reportedly stepped up their interest in Valencia defender Jose Luis Gaya, 20, and are considering paying his release clause of £36.6million…Porto are closing in on a move for 27-year-old Argentina midfielder Ricky Alvarez, who is on loan at Sunderland from Inter Milan…Swansea City are unconcerned about Dutch club FC Utrecht going to the Court of Arbitration of Sport over money they claim is owed to them from goalkeeper Michel Vorm’s transfer to Tottenham…Tony Pulis has held clear-the-air talks with his players over wantaway striker Saido Berahino.