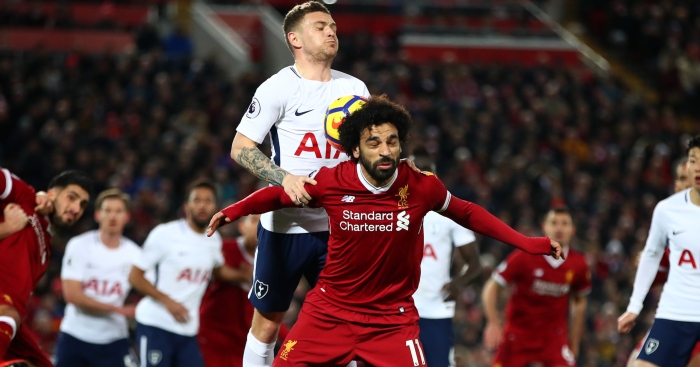 UNITED WILL ONLY GO TO £70M FOR SANCHO
Remember when Manchester United were willing to whatever it took to sign Jadon Sancho? And PSG were willing to match them? It was literally this week. Well, it seems that resolve has weakened slightly.

The Sun reckons United and PSG are locked in a £70million tug of war for the 18-year-old – a claim which comes hot on the heels of reports suggesting both clubs were open to chucking £100million at Borussia Dortmund.

Maybe United have had to divert some of those funds in the direction of Napoli because Gazzetta dello Sport has described Kalidou Koulibaly as a prime target for the Red Devils this summer. They aren’t alone in chasing the centre-back, though. Interest from Real Madrid and Barcelona among others could push the price towards £125million.

Another £50million would land Toni Kroos too. The Real Madrid midfielder is said to be keen to move this summer and United are linked because, well, they wanted him six years and three managers ago.

SPURS WANT RID OF TRIPPIER FOR £20M
Has Kieran Trippier really been that bad this season? It certainly hasn’t been his best campaign, but one report this morning suggests Tottenham are willing to offload him for just £20million.

Not a year after dazzling at the World Cup and being linked with Real Madrid, Trippier is being linked by The Sun with Everton. The England defender isn’t the only full-back Spurs want rid of. Apparently, Serge Aurier’s days are numbered too.

SALAH-DYBALA SWAP TALK RESURFACES
Those rumours of a swap deal between Liverpool and Juventus involving Mo Salah and Paulo Dybala are back.

Six weeks after it was originally reported, Tuttosport are recycling the same whisper, which is based on Dybala taking £44million with him to Anfield, while Salah heads off in the opposite direction.

Not happening, is it?

AND THE REST
Barcelona will sell Philippe Coutinho if they get an offer in excess of £90m… Real Madrid have made Kylian Mbappe a priority for the summer… Ander Herrera hopes to agree a new deal with Man Utd but both he and Juan Mata are looking for hefty pay rises… Arsenal are favourites to sign AC Milan midfielder Franck Kessie.