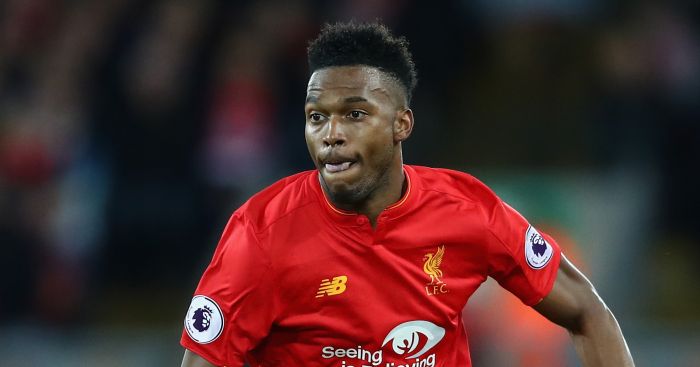 MOURINHO WANTS VAN DIJK AND ALABA
Jose Mourinho isn’t shy of making it clear that he’d really still like some new players at Manchester United. In the past few weeks we’ve had a list of central defenders as long as your arm, and Tuesday brings another name.

On Monday, The Sun claimed that Liverpool wanted to sign Virgil van Dijk, but the Daily Mirror now say that it’s Manchester United who are leading the race for the Southampton central defender.

David McDonnell then identifies David Alaba as Mourinho’s other priority, and also mentions Aleksandar Dragovic. Doesn’t want much Jose, does he?

SOUTHAMPTON THE LATEST TO BE LINKED TO STURRIDGE
As the list of clubs linked with a move for Daniel Sturridge grows by the week, the chances of him staying at Liverpool look more and more slim. Just as Sturridge got ready to answer Liverpool’s need, that need went away.

West Ham and Crystal Palace have both been linked with a move in the last fortnight, but now it’s Southampton’s turn. Having bought half of their squad from St Mary’s and apparently also targeting Van Dijk and Sam McQueen, it would be nice for Liverpool to give something back to the little guy.

The Daily Express’ Tony Banks has an exclusive on the claim that Sturridge could move to Southampton on loan in January before a £25m move next summer.

ALLARDYCE FOR PARDEW AT PALACE
With the grey clouds forming above Chunky Pardew’s tenure at Crystal Palace, thoughts inevitably turn to who might be the next cab off the rank. It’s fair to say that there aren’t that many options.

While it would be quite funny to see the faces of Newcastle United fans if Palace managed to appoint Rafael Benitez to replace Pardew, that’s really not going to happen. Instead, ESPN claim that Sam Allardyce is the man being lined up. He’s certainly the highest-profile manager available that Palace could reasonably expect to attract, but you wonder what supporters will make of the football.

For balance, the Evening Standard say that Pardew isn’t going anywhere. So there.