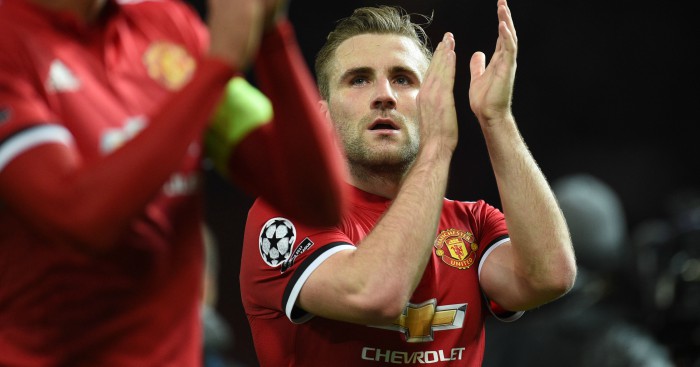 VAN DIJK TO LIVERPOOL…AGAIN
Manchester City let it be known that Virgil van Dijk was their January priority when they briefed several journalists on Thursday, but it seems that Liverpool may still win the race for the Dutchman. The back page of Irish newspaper The Sunday World claims that the deal is almost done.

According to well-connected journalist Kevin Palmer, Liverpool have agreed to pay close to Southampton’s massive £70m valuation of Van Dijk and have been given permission to talk to his representatives.

ARSENAL GET BAILEY?
‘Arsenal are leading the chase for Bundesliga hot-shot Leon Bailey – and want to sign the £30million rated Bayer Leverkusen winger next month’, claims the Mirror, who seem to be basing this pretty much solely on the fact that Arsenal have watched him in action twice this week. We’re not sure that is enough, guys.

Chelsea have of course been long linked with Bailey, who has scored eight goals in 16 games this season, but Leverkusen turned down their £22m bid. Could £30m be enough? Arsene Wenger has said he is 90% certain not to make any buys in January, so we suspect that this is all nonsense.

SPURS TO GET SHAW AND BARKLEY?
Ah, a Sunday Express back-page exclusive from rugby journalist Neil Fissler. Lovely stuff. His ‘exclusive’ claim is that ‘Tottenham boss Mauricio Pochettino is ready to launch a double January transfer swoop for Ross Barkley and Luke Shaw to revive his side’s bid for honours’, but we are not quite sure which part of that oft-told claim is exclusive.

File under: Money for old rope.

The most interesting part of the Express’ claims is that Jose Mourinho will let Shaw leave the club to finance a £25m move for Fulham’s Ryan Sessegnon. And that is hidden at the bottom.

AND THE REST
Olivier Giroud’s agent is due in London for crunch talks this week over the 30-year-old Arsenal striker’s future…Manchester City boss Pep Guardiola has an interest in Shakhtar Donetsk’s 24-year-old midfielder Fred as City plan to bolster their midfield options next summer…Inter Milan want to take out-of-favour midfielder Henrikh Mkhitaryan…West Ham have had a £8m bid for 27-year-old Bournemouth midfielder Harry Arter rejected.