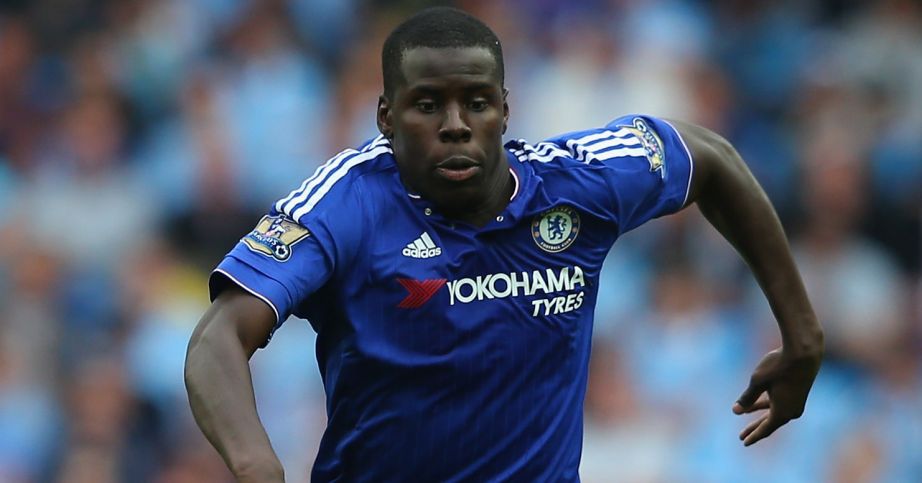 Considering Zouma has featured in all four of Chelsea’s games this season, it seems unlikely, but the Italian outlet is reporting that the Viola had considered making an offer in the summer, and will renew their interest in January.

With an ageing John Terry, Gary Cahill struggling for form, a rapidly declining right-back in Branislav Ivanovic and, well, Papy Djilobodji as his other central defensive options, we can’t quite envisage Jose Mourinho sanctioning Zouma’s exit.

UNITED TO RENEW ANDERSON INTEREST
Another one to expect in January, with Manchester United reportedly ready to renew their long-held interest in Lazio midfielder Felipe Anderson.

This comes from TuttoMercatoWeb (sorry), who claim ‘the offensive of the Red Devils has already happened’ with regards to a winter move. A price of 40million euros, or around £29million, is floated around by the Italian website.

Tutto. Mercato. Web. That is all.

Brazilian outlet Globo Esporte are the culprits for this one, and they also claim that Real knocked the bid back instantly. That’s that, then.

BEST OF THE REST
Southampton are trying to loan out £12million flop Gaston Ramirez after failing to find a buyer for him during the transfer window…Norwich striker Gary Hooper is a loan target for Fulham….Arsenal are lining up a January swoop for Juventus forward Simone Zaza…Izzy Brown has revealed he could be recalled by Chelsea in January from his loan with Vitesse…Newcastle United turned down the chance to sign 26-year-old QPR striker Charlie Austin on transfer deadline day.