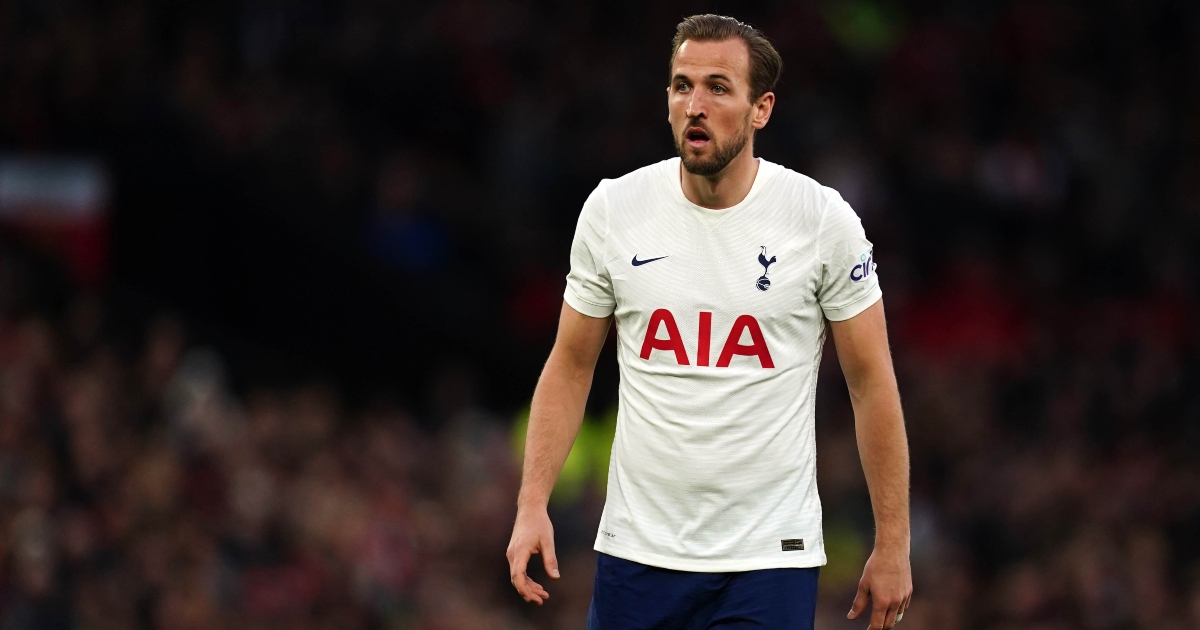 Tottenham Hotspur striker Harry Kane has been urged to leave to club to go and win trophies. according to Gabby Agbonlahor.

Kane was heavily linked with a move to Man City in the summer but the deal never materialised and the England captain announced he intended to stay with Spurs.

However, this season has seen more turbulence in north-London as Antonio Conte replaced Nuno Espiritio Santo mid-season and there have already been reports that his is unhappy at the club.

Spurs are currently in the middle of a fight for the top four but are reliant on rivals Arsenal dropping points to have any chance of securing Champions League qualification.

It will be another trophy-less season for Kane and Spurs after a dismal defeat at Middlesbrough knocked them out of the FA Cup recently.

And now, former Aston Villa forward Agbonlahor has told Kane that now is the time to leave.

Speaking on talkSPORT, Agbonlahor said: “You’ve got to go. The joke’s over now. He’s given them so much, Harry Kane. This season he’s stayed and they are nowhere near winning a trophy, nowhere near getting top four.

“He’s going to be 30 before you know it and be one of those players that should have went to a big club, but stayed at Spurs.

“If I was him, I’d 100 per cent go to Man City, that’s if they still want him though as [Erling] Haaland is available in the summer.”

The former Villa man also named Manchester United as a possible destination for Kane although that move is dependent on who they announce as their new manager.

Agbonlahor doesn’t believes former Spurs manager Mauricio Pochettino, one of the favourites for the role, is the right man for the job.

“It’s not Pochettino though, I don’t understand why people keep saying that. Look at the squad of players he’s got at PSG and they are nowhere near the Champions League.

“I don’t see him coming to Manchester United. No, I don’t rate him.”