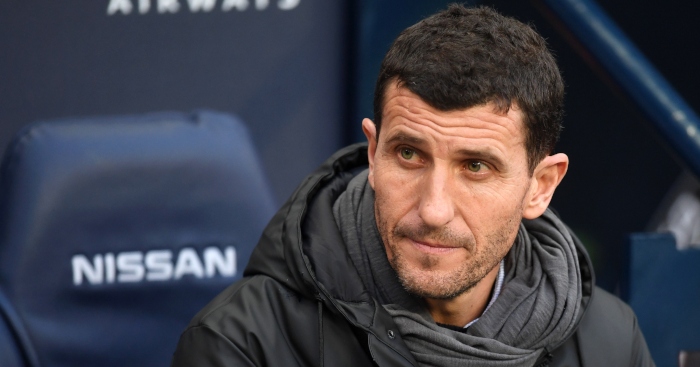 Watford boss Javi Gracia is expecting a better show from his side when they visit Everton on Saturday.

The Hornets’ new campaign got off to a woeful start as they were beaten 3-0 at home to Brighton last week, but Gracia is not hitting the panic button.

He wants his side to learn their lesson from last week and be more like themselves at Goodison Park.

“In all of the games we try to learn, win or lose,” he said. “In this case we had a bad result, it was hard for us, because we were looking forward to the first game of the season and we wanted to start well, it wasn’t possible.

“We will try and learn from it. We have many things to improve, we will try to do it better.

“It was only the first game and we have another chance on Saturday. I think we can play better because we have done it before and I am sure we will do it.”

Despite having Danny Welbeck, Quina, Nathaniel Chalobah and Adam Masina available on Merseyside, Gracia is not going to make wholesale changes.

“When we finished the game against Brighton I was asked about the players that were out of the team,” he said.

“All of the players will be important in the next games. We try to find the solutions for all of the different games we play.”

Watford’s plight last week was not helped by Gerard Deulofeu being replaced at half-time with illness, but he should be involved.

“Gerard had a stomach problem the day before,” Gracia added.

“He was at the hotel, he didn’t have dinner and he was in his room. At the end we decided he can play but we know he made en effort and it wasn’t possible to play all the game.”