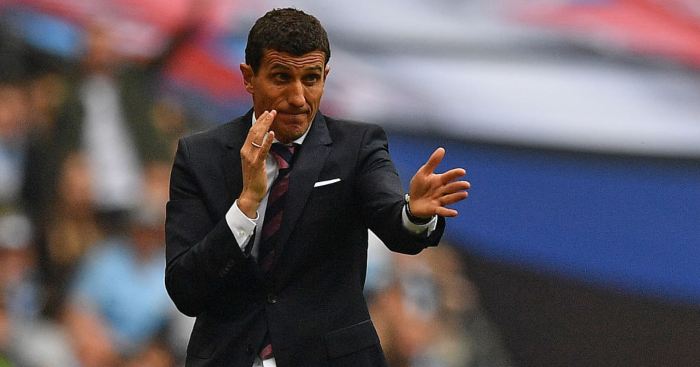 Watford boss Javi Gracia is being discussed by the Chelsea hierarchy as a possible replacement for Maurizio Sarri this summer, according to reports.

An offer from Serie A champions Juventus has reportedly proved too tempting for Sarri, with The Guardian one of many outlets to claim that Sarri told the Chelsea board of his intentions to leave during a planned meeting to discuss his future this week.

Sources have told ESPN FC that ‘Watford head coach Javi Gracia is under consideration’ with Chelsea ‘prepared to let him [Sarri] leave for Juventus’.

Gracia has been brilliant for the Hornets over his one-and-a-half year spell at Vicarage Road leading the club to an 11th-placed finish this campaign – only seven points behind seventh-placed Wolves – and to the final of the FA Cup.

The Watford boss’ ‘playing style and coaching ability has caught the eye of the Chelsea hierarchy’ during his time in the Premier League.

ESPN FC adds that Allegri will be considered as a replacement for Sarri but ‘there is a reluctance at Chelsea to appoint a third successive Italian manager’.