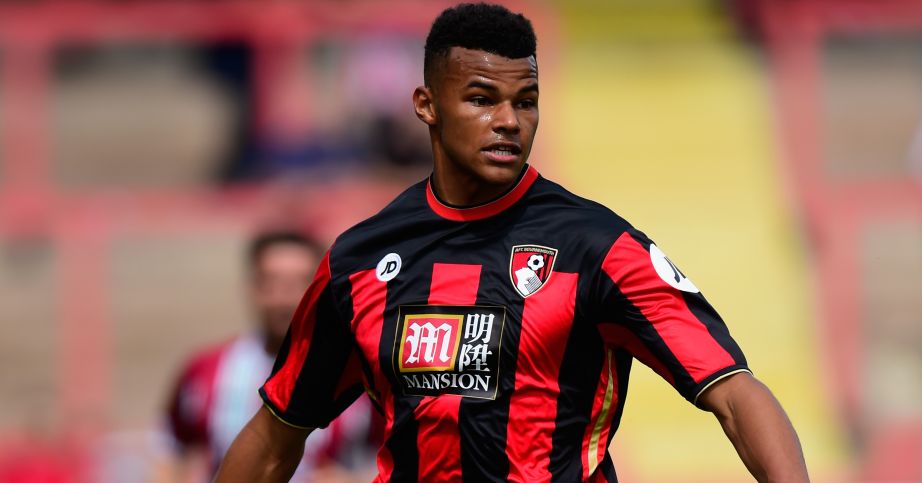 Bournemouth boss Eddie Howe has confirmed that £8million summer signing Tyrone Mings will miss the rest of the season.

Mings, who will have an operation next week, had initially been expected to spend three months out but a post on the defender’s Facebook account stated that he could face up to a year on the sidelines.

Fellow new boy Max Gradel was also omitted from the Cherries’ 25-man squad for the first half of the season.

Howe confirmed that Gradel, who also got injured against Leicester, was set for six months out and that he had already undergone surgery to repair his anterior cruciate ligament.

“I feel for players more than anyone. I’m really disappointed for them that they’re both going to be out for long periods.

“We are certainly going to miss them. They were a key part of what we were doing going forward. We hunted both of them, especially Max, for a long time.

“Both players are positive about the future and we will look after them and back them. It’s a big blow but we have to recover and it will be an opportunity for somebody else.”