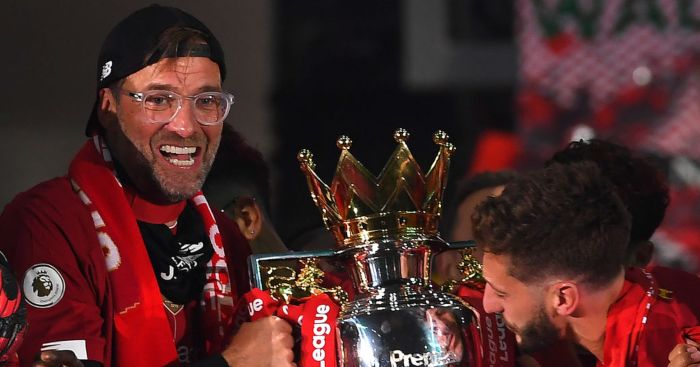 Graeme Souness thinks the sale of Philippe Coutinho will go down as the “best business” Liverpool have “ever done”.

Coutinho has won a league title every season since leaving Anfield but the money secured from his departure has helped Liverpool to win the Champions League in 2019 and the Premier League this campaign.

The likes of Virgil van Dijk, Alisson and Fabinho have since joined the club thanks in part to the fee the Reds received from Barcelona.

Speaking to Sky Sports about Liverpool’s Premier League title success, Souness said: “The secret of consistency is driven by the manager.

“I never get fed up of saying this, you can’t be successful unless you have good senior pros. I think the senior pros are driving that consistency.

“’We can’t drop our standards’, as well as the manager. In terms of recruitment, it’s still the single biggest thing you have to get right at a football club.

“If you’re recruiting well, you’re getting leaders, you’re getting player who are talented, you get the right players in your club. That self-perpetuates itself to the marvellous team we have here. I seem to finish every sentence with ‘this team isn’t going anywhere, this team won’t be beaten for a while’.

“When you say what’s the most important signing, I think you can look back to when Liverpool went from a good team to a great team.

“They sold Coutinho and got £160 million or whatever it was, they got Alisson and they got Van Dijk and still had change left over. That’s got to be the best business this club has ever done.”