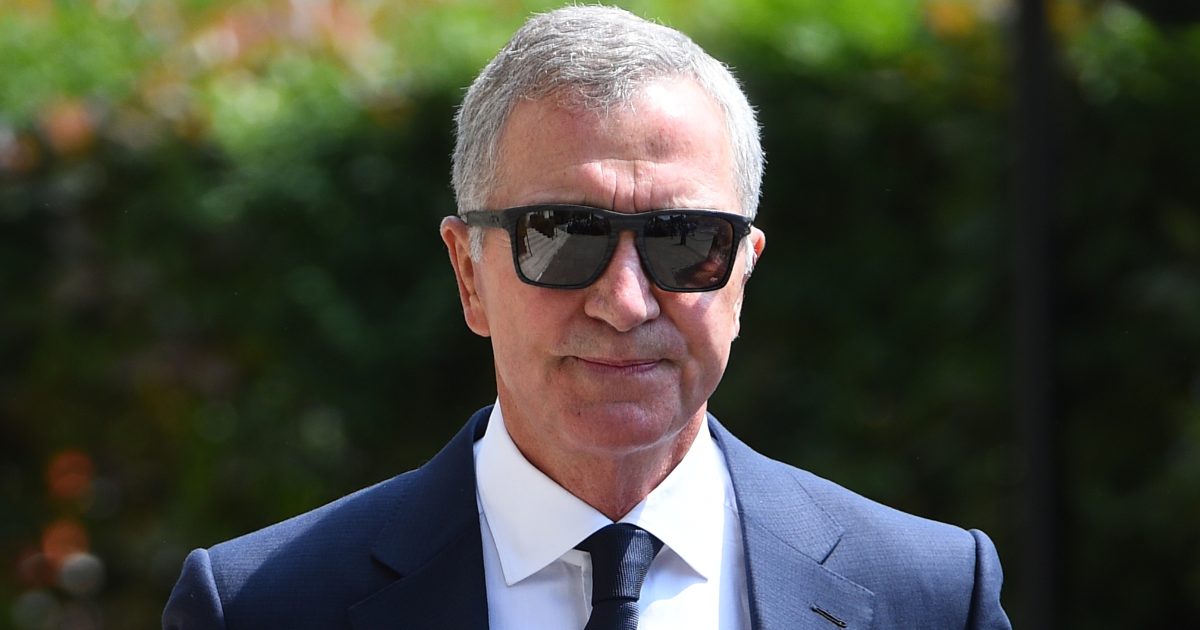 Liverpool legend Graeme Souness has suggested that the management of Manchester United has been “catastrophic” and that they are a “sinking” club.

The Red Devils have been on a downward trajectory since Sir Alex Ferguson retired at the end of the 2012/13 campaign.

United have finished outside of the Champions League places in four out of the last eight seasons.

Man Utd won the double in 2016/17 season under Jose Mourinho, but they have not won a trophy since.

Ole Gunnar Solskjaer left the club earlier this month after around three years in charge. Ralf Rangnick has been confirmed as their new interim boss.

Rangnick’s deal will see him take up a consultancy position for a further two years from the end of the season.

Souness has told talkSPORT that there is not “anyone taking responsibility” at United:

“I look at Manchester United without having any inside detail on how they work. I don’t see anyone putting their hand up and saying ‘I signed him, he’s my player’.

“There is not anyone taking responsibility.

“The thing you have to get right at a football club is recruitment and since Fergie went it has been a masterclass in how to get it wrong.

“Jonny Evans was allowed to leave. Jonny Evans is better than any centre-half they have now. I just don’t get it.

“The players they buy and the players they sell, giving people like [Anthony] Martial, who was in the last chance saloon two or three years ago, a new contract.

“Mata is a really nice human being, but what is he offering to them on the pitch. I just don’t get who is making the football decisions and they seem to be getting them wrong consistently.

Souness added: “Man United are possibly the biggest football club in the world when you factor in success, turnover, supporters they have.

“Right now, they must be hurting. I know people think because of my Liverpool connections I will be relishing it, but I go to Man United and recognise what a special football club it is.

“Above them, the management has been catastrophic and that is why they find themselves in this situation.”