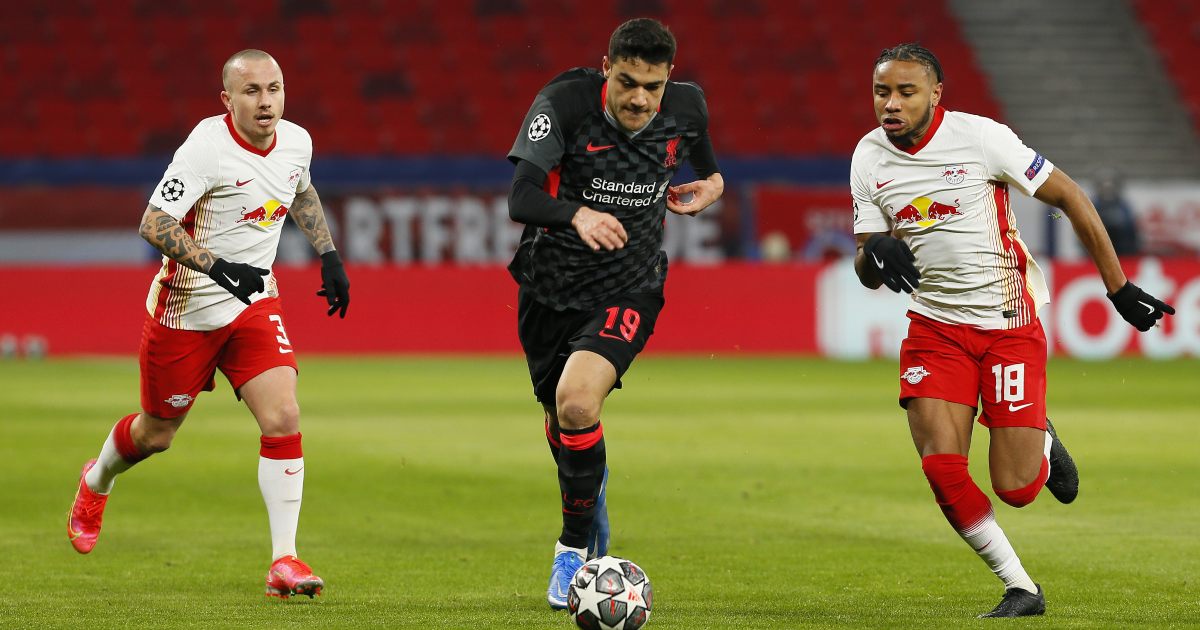 Graeme Souness thinks Ozan Kabak could be Virgil van Dijk’s long-term partner at Liverpool if he impresses this season.

The defensive crisis on Merseyside led to Kabak being signed on-loan from Schalke on deadline day and the Turkish centre-back made his debut at Leicester as Liverpool crashed to a third successive Premier League defeat.

A 3-1 loss at the King Power Stadium was all the more galling for Kabak after a collision with goalkeeper Alisson Becker, but the new arrival looked more assured as Liverpool returned to winning ways in Europe on Tuesday night.

It was RB Leipzig’s defenders who looked more susceptible in the first leg of the last-16 tie in Budapest as Mohamed Salah and Sadio Mane capitalised on a couple of mistakes to secure a 2-0 victory.

And Souness thinks Kabak “might be the one” to partner Van Dijk in the long term once the Dutch international comes back from injury.

Souness told Sky Sports: “He’s a good player. He’s finding his feet in our football. On first impressions, I think he’ll be fine. We’re quick to judge people in our football; he’s a young man, and finding out about the players he’s training with every day.

“It’s a totally different environment. But he will be welcomed at that football club, in the city, and I think he looks like someone who can be an asset going forward for Liverpool.

“I’m not sure if Klopp is totally set on a partner for Van Dijk going forward, and he might be the one.

“I always believe your back four and goalkeeper is a unit within your XI. That understanding develops with playing week in, week out with each other. I see that as a vital part of the team, to have that understanding.

“The two full-backs and goalkeeper know all about Van Dijk, [Joe] Gomez and [Joel] Matip, and that’s paramount.”