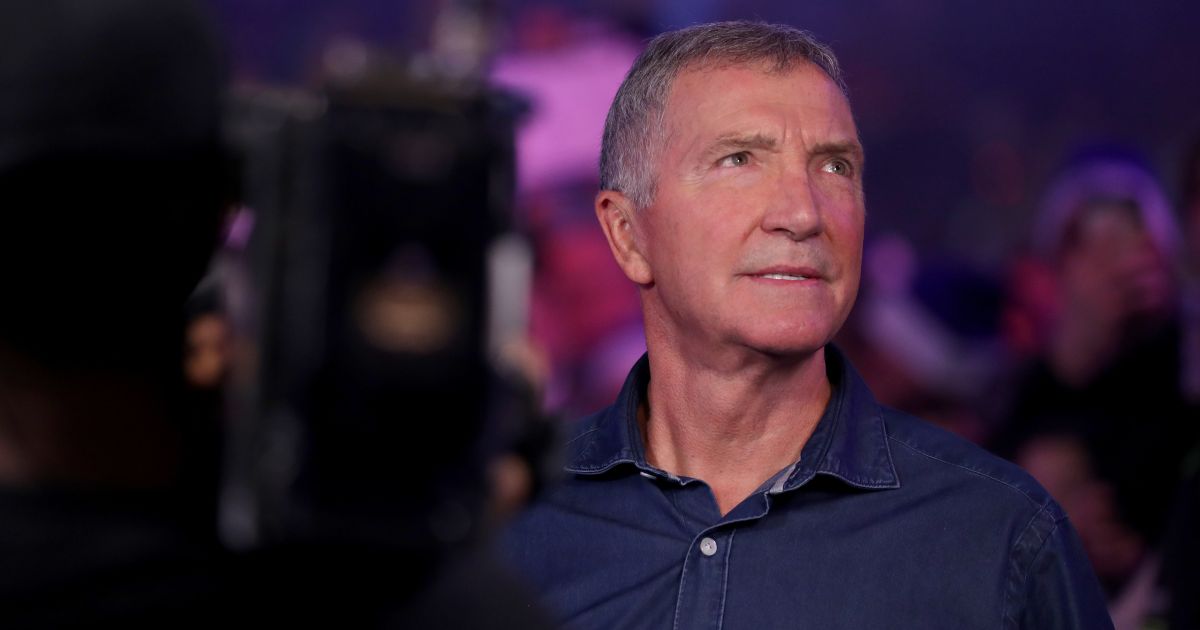 The Belgium international scored 42 goals in 96 matches for the Red Devils over two seasons but he never really fit into their system and left for Inter Milan in 2019.

Two years later and Lukaku is back in the Premier League with Chelsea after a £97.5m move from the San Siro in the summer.

The 28-year-old has already contributed three goals in his first three matches back in the English top flight and Souness reckons Man Utd should’ve held onto Lukaku.

“He seemed unhappy when he was there, and he’s come back a happy man. He definitely is a key man. Goals change games. If you have someone who can nick goals then all of a sudden you’re a different team.

“He hasn’t got a weakness. I’m not saying he’s brilliant at everything but he’s got no obvious weakness. If you’re playing against him and you’re a centre-back you’re not going to enjoy it.

🗣”I remember he was in interviews at Manchester United and he was laughing and joking, now he is all serious and that is what Italy has done to him.”

Graeme Souness talks about how Romelu Lukaku has changed since he was last in the Premier League. pic.twitter.com/Z7H062sMNw

Chelsea boss Thomas Tuchel was delighted with Lukaku’s performance against Aston Villa on Saturday as he scored a brace in a 3-0 victory.

“Today he was the difference, he adds another profile in our squad,” said Tuchel.

“He has the kind of personality and self-confidence, he knows what he’s up to, he wants to score and help the team, and he has the confidence and the composure to do it.

“They were two very difficult goals, there were no easy tap-ins and he made the difference for us to get three points today. He adds something to the group that we did not have in this capacity so far. So he was very, very good, and we are very happy.”