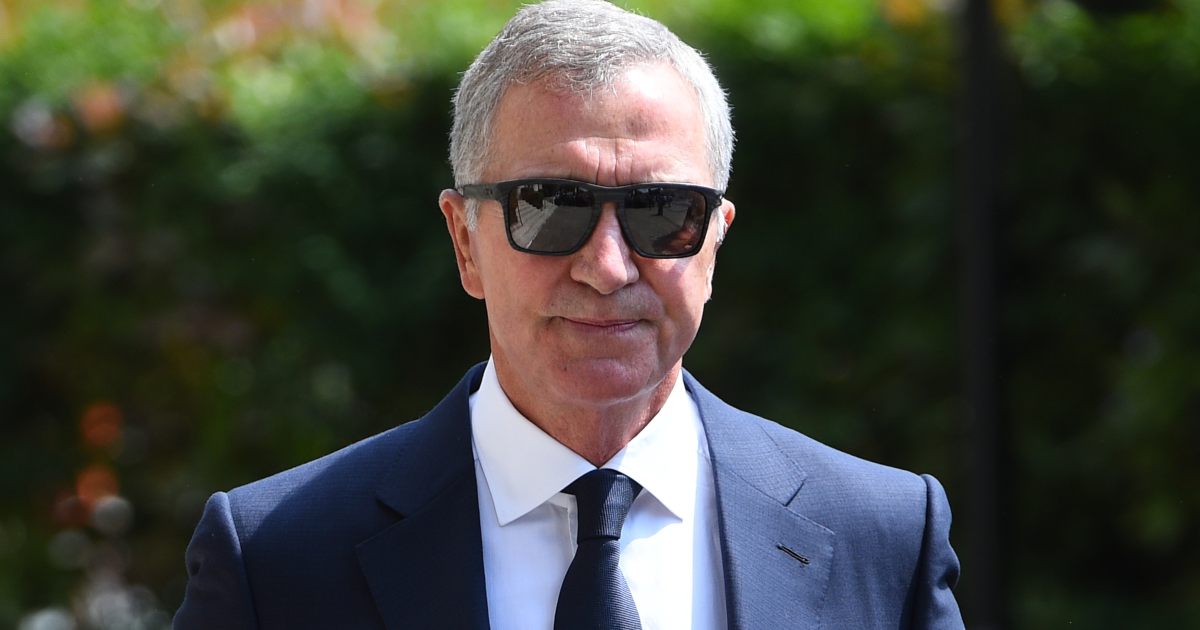 We were, like so many of you, gravely shocked that a former Liverpool and Rangers ankle-botherer has at best a shaky grasp of the finances and behind-the-scenes goings on at Manchester United.

What’s he done?
The protests by Manchester United fans that caused Sunday’s game against Liverpool to be postponed have provoked a vast amount of reaction. Just in our one small corner of the football internet we have more Mailboxes than we know what to do with.

Those reactions have generally fallen one of two ways, because the world is a binary place and shades of grey are for milquetoasts and losers. People have generally either backed the protests and massively downplayed or ignored the violent and counter-productive elements, or criticised the protests by overegging those elements while sadly shaking their heads and saying that while of course they back the right to protest, it really should only ever be limited to very small and polite and above all easily ignored and thus entirely worthless protests. Simon Jordan best exemplifies this second group who fundamentally misunderstand the purpose and spirit of protest. If it doesn’t inconvenience anyone or get noticed by anyone, then it’s not a protest.

As with any protest movement, this “Can’t they do it peacefully?” beard-stroking centrist grown-uppery generally ignores the years and decades of easily ignored peaceful protesting that preceded the big shitstorm that now has their attention. In a way, it’s just nice that this time it’s only football at the centre of this infuriating rhetorical device rather than the really important stuff.

But whatever you think of it all, people are entitled to their opinions. What they are not entitled to is their own facts. Enter Graeme Souness, a man who has carved out a lucrative punditry career out of lazily failing to understand modern football and now showing he can lazily fail to understand the off-field side of things as well.

“I don’t think it will (have an impact). The Glazers, since Fergie retired, have given successive managers over a billion pound to spend. I think it’s £719million net spend over the eight years.

“I think it’s born out of United not being top dogs as much as what happened last week, I think that’s another excuse to have a go at them. These are serious, serious business people, I don’t think this will impact on their thoughts. I really don’t.

“We live in a country where you can demonstrate, you can vent your feelings, you’re allowed to do it, but I still don’t see it impacting on the Glazers one little bit.

“If you think you can bring serious pressure to serious business people who live 3,000 miles away, across the Atlantic, that it will drive them to accept a discounted offer for Manchester United, that will not happen.

“They’ve had to put collateral in, you don’t just go to the bank and say I want to buy Manchester United, I’ll need £500million or however much it costs to buy, without committing some sort of collateral.

“They’ve risked things to buy Manchester United, since then, they’ve given successive managers fortunes to spend.

“It’s only since Fergie stopped that the success has stopped and I think that irritates supporters and they have become the focus of their anger. I think it’s slightly misdirected.”

Now almost all of that is just provably not true. Luckily, we don’t need to say much more than this because Jamie Carragher did it for us on the now genuinely unmissable Monday Night Football. We can be just as lazy (and just as much of a prick) as Souness, so we’ll let Carra do the work for us.

“I really want to get this message across. This is not the European Super League for me,” Carragher said. “When we had the six clubs, we spoke about this a couple of weeks ago, the supporters who really felt this more and marched on stadiums are Manchester United and Arsenal – that’s because they had a huge problem with their owners before this.

“This was the tipping point. Other supporters are very angry with their owners, but don’t necessarily want them out. I think it’s different for these two clubs, because of that.

“I think we have got to get away from that (the ESL). I’ve listened to a lot this morning and I watched other things. I’ve got no problem with people having a different point of view or a different opinion from me, because it’s nuanced what happened yesterday. But get the facts. Please, when you are going to talk about this, know what’s going on.

“This talk of Manchester United fans only doing this because they are not challenging for the top honours… Supporters formed another club – FC United. That was at the height of this when it started.

“This is nothing to do with where Manchester United are in the league. Yes, there’s been a decline, obviously, but this campaign has been going on for a long, long time, from when Manchester United were very, very successful.

“So let’s not accuse Manchester United fans of just throwing the toys out the pram because they’re not competing with [Manchester] City or in the Champions League, whatever it may be. That is absolute nonsense.”

Any previous?
Souness has certainly had plenty of problems with Manchester United before now in his punditry career, but they’ve mostly been confined to Paul Pogba being a wastrel with a haircut.

Mitigation?
Pundits making ill-informed pronouncements on the financial machinations of blood-sucking billionaire owners is approximately 100 times less annoying than pundits chatting about whatever game-goning nonsense VAR is currently getting up to.

So what happens next?
Souness is probably right that the Glazers won’t give two sh*ts about the protest in the short term. We hold out little hope that he’ll listen to Carragher (we’re certain he won’t listen to us) and find out why United fans are really angry. But hopefully he will in any case soon notice Dele Alli’s new hair and focus his attention back on to more solid Souness territory: the tonsorial choices of irredeemably mercurial midfield slackers. 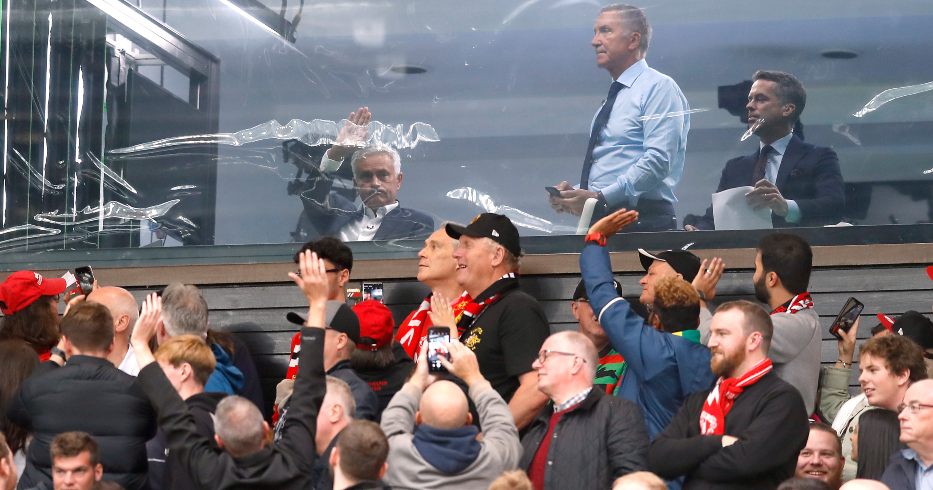 Mourinho Corner
He’s joined The Sun and talkSPORT since getting the tin tack from Spurs. A man’s got to get paid. UPDATE: And now actual bloody Roma two days after he said: “I have more time to be doing my homework and analysis. I’ll wait to be back in football. Not just for the right club, but for the right culture. Maybe next season is premature, we will see.”

Dishonourable Mentions
The violent elements of the otherwise righteous United protests are definitely pricks, for both the inherent wrongness of their actions and the opportunity they gave – gratefully received by many – to smear and attempt to invalidate the whole thing.

Absolutely anybody with any opinion about the Premier League Hall of Fame that amounts to one or more of the following: a) an apparent assumption that nobody else will ever get added, or b) objections that the first two inductees are the competition’s all-time leading goalscorer and arguably its greatest ever player rather than that player from your team, or c) giving any kind of shiny shite either way about any of it. Also, I heard that the laughable and scandalous exclusion of Roy Keane/Paul Scholes/Eric Cantona/William Prunier was the real reason the United fans kicked off on Sunday.

graeme souness prick of the week