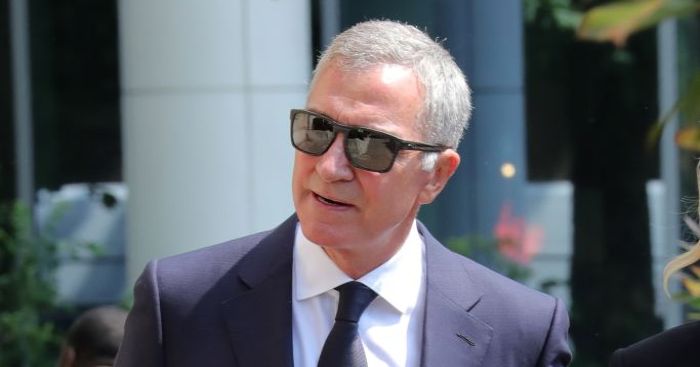 Graeme Souness has responded to Paul Pogba after he claimed that he had never heard of the Liverpool legend with Jamie Carragher bringing the subject up on Sky Sports.

Manchester United midfielder Pogba angered long-term critic Souness on Tuesday by admitting he “didn’t even know who he was”.

Souness has previously criticised Pogba for “dancing at a wedding”, setting a “bad example” for other Man Utd players and numerous other things.

FEATURE: Ten stars running out of time to make their last big move

And Carragher, who was in a mischievous mood on the Sky Sports’ The Football Show, brought up the story to Souness.

Carragher said: “There’s been a story about Paul Pogba this morning and the interesting thing about it is we’re quite critical of Paul Pogba but I think when you’re a player you’ve got to be respectful certainly of certain former players with certain opinions. At times you have to take that criticism on the chin.

“So for Pogba to come out and say he’d never heard of Graeme Souness, I thought really was below the belt.”

Presenter David Jones and Souness started laughing before the ex-Liverpool midfielder eventually hit back at Pogba.

Souness replied: “I’m happy with that”.

Jones: “Graeme, show him the medals. Not a World Cup medal but…”

Souness: “Exactly, the oldest thing in football comes to mind, put your medals on the table.”

Jones laughing harder, added: “Thanks for that little interlude, Jamie.”