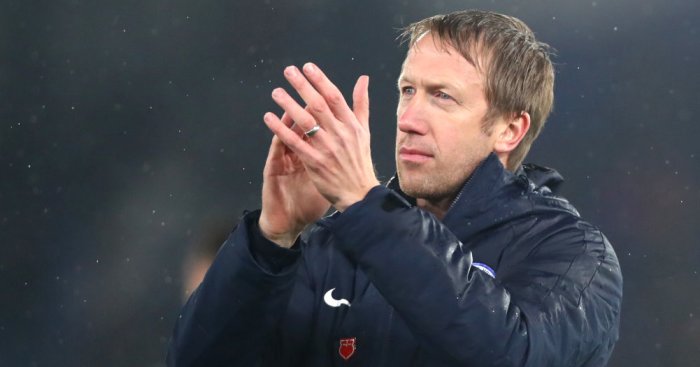 Brighton boss Graham Potter praised the battling qualities of his side after they secured a vital 1-1 draw away at Sheffield United.

Neil Maupay equalised for the Seagulls after Enda Stevens gave the Blades the lead.

And Potter hailed the way his players “fought” after their third consecutive comeback.

He said: “It’s an opponent who make it very difficult for you at a hostile ground.

“We fought, we battled, we didn’t pay as well as we have but I think we have played better and lost.

“We are at a stage of the season where we are fighting for everything and it was important we showed those qualities.

“I think sometimes you have to credit the opposition.

“It wasn’t that we didn’t want to play, we couldn’t.

“I came here last year with Swansea and we won in a certain way.

“We are not in that moment to be able to play like that coming here.

“So what you have to do is play to the attributes you have, the qualities you have and in the end it is a good point for us.”