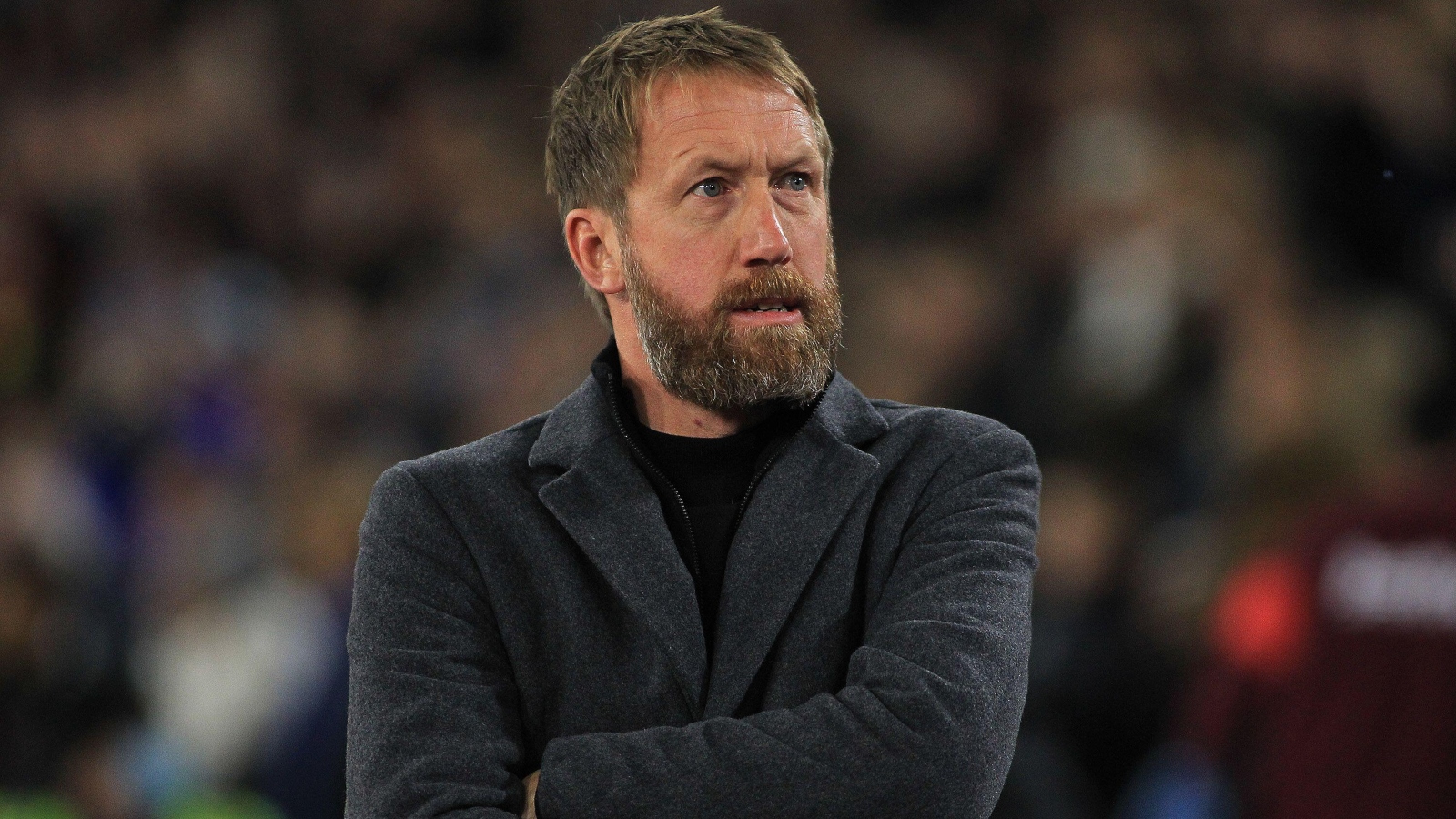 Potter has done a fantastic job on the south coast and guided Albion to a ninth-place finish last term, a club record high in the top flight.

He instantly became the favourite to replace Tuchel following the German’s sacking on Wednesday morning.

Tuchel leaves Chelsea having led them to Champions League glory in 2021.

A Chelsea statement read: “Chelsea Football Club is delighted to welcome Graham Potter as our new head coach, joining us on a five-year contract to bring his progressive football and innovative coaching to the club.”

Potter said: “I am incredibly proud and excited to represent Chelsea FC, this fantastic football club.

“I would also like to place my sincere thanks to Brighton & Hove Albion for allowing me this opportunity and in particular Tony Bloom and all the players, staff and supporters for their continued support during my time at the club.”

Blues co-owner and chairman Todd Boehly said: “We are thrilled to bring Graham to Chelsea. He is a proven coach and an innovator in the Premier League who fits our vision for the club.

“He has had a major impact at his previous clubs’ and we look forward to his positive impact at Chelsea. We look forward to supporting him, his coaching team and the squad in realising their full potential in the coming months and years.”

Potter takes charge of the Blues immediately and will hope to get off to a positive start in Saturday’s London derby against Fulham at Craven Cottage.

Albion midfielder Adam Lallana is a part of the temporary coaching team while the club search for a new manager.

Seagulls chairman Tony Bloom told brightonandhovealbion.com: “I am very disappointed that Graham will be leaving us. He has done exceptionally well over the past three-and-a-bit seasons, he is an exceptional head coach and an exceptional person. He will be hugely missed at our football club.

“He leaves an excellent legacy for his successor with the club in its highest ever position, and on the back of leading us to our highest finish in the club’s history last season.

“I would like to thank Graham, Billy, Bjorn, Bruno, Ben and Kyle for their work here, and wish them all the very best for the future.

“While our attention is now on appointing Graham’s successor as head coach our immediate focus, of course, is on Saturday’s game at Bournemouth and supporting Andrew Crofts as interim head coach.”