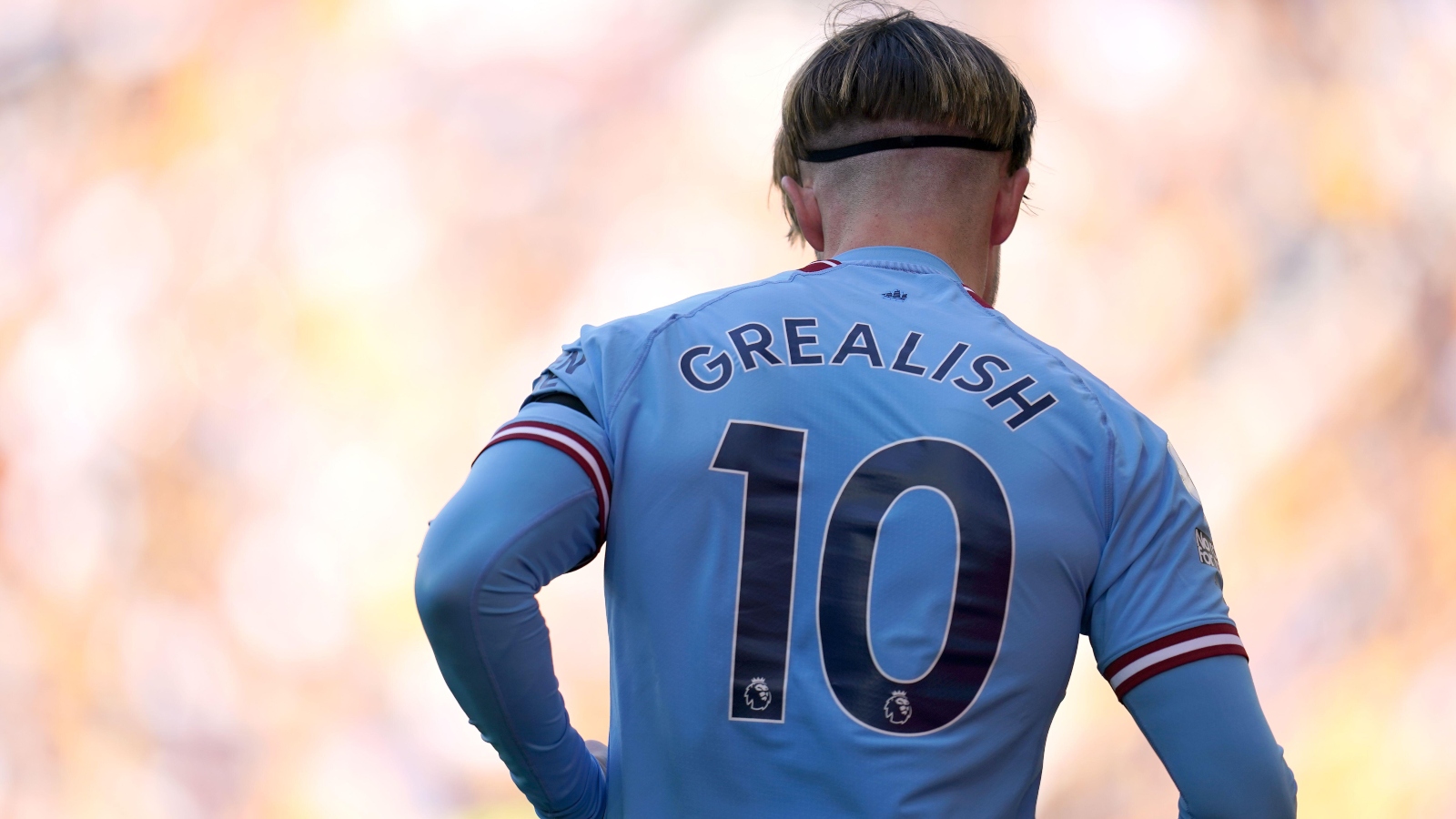 Manchester City winger Jack Grealish has reportedly asked his agent to search for a new club after telling those close to him that he expects to leave in 2023.

City shelled out around £105million to sign the 27-year-old from Aston Villa last summer.

It is fair to say that Grealish has not lived up to his price tag in his 13 months in Manchester.

The Birmingham-born England international struggled to nail down a consistent starting spot in his debut season as his side won the Premier League.

Over 39 appearances across all competitions, he only scored six goals whilst providing four assists.

This season has not been much better for Grealish, who netted his first goal of the season against Wolves last weekend.

Despite a slow start to 2022/23, the former Aston Villa captain is with the England squad after being called up by Gareth Southgate.

Many have questioned his inclusion, with some calls for Manchester United’s Jadon Sancho to be included.

“Yeah, maybe. We have to admit it. He has to be who he is, that is all. Good moments, bad moments everyone has,” Guardiola said.

“The important thing is ‘I am Jack Grealish, I play like I am. I go there with a good mentality and try to do the best for myself to help all of us’. That is all I want for him and everyone.”

And after a difficult start to life with the Premier League champions, the 27-year-old has told those close to him that he does not see himself playing for City beyond next summer, according to 90min.

Grealish has apparently asked his agent to find him potential suitors as he looks to get his career back on track.

The England winger has not been the same player since leaving Villa.

He was always able to express himself and play his own game with his boyhood club.

Since joining City it feels like he is a part of a system, where he is restricted and unable to play the way he knows how to.

While goals and assists are not absolutely everything, they are clearly a crucial aspect of any game, and Grealish’s numbers are slightly concerning for a £105m footballer.

The former Villa man has been criticised for his lack of goal contributions, and the player himself admits the criticism is warranted.

“Rightly so. I should be scoring more, I should be getting more assists so the only thing I can do is try to score and get assists,” he said when questioned on the subject.

“I’m always going to have people talking about me because of the amount I got bought for but if you look at my whole career, I probably haven’t scored as much as certain people. It’s something that I do want to add to my game.”