Home All The News Grealish can still be a ‘hero’ despite Croatia snub, says ex-England man 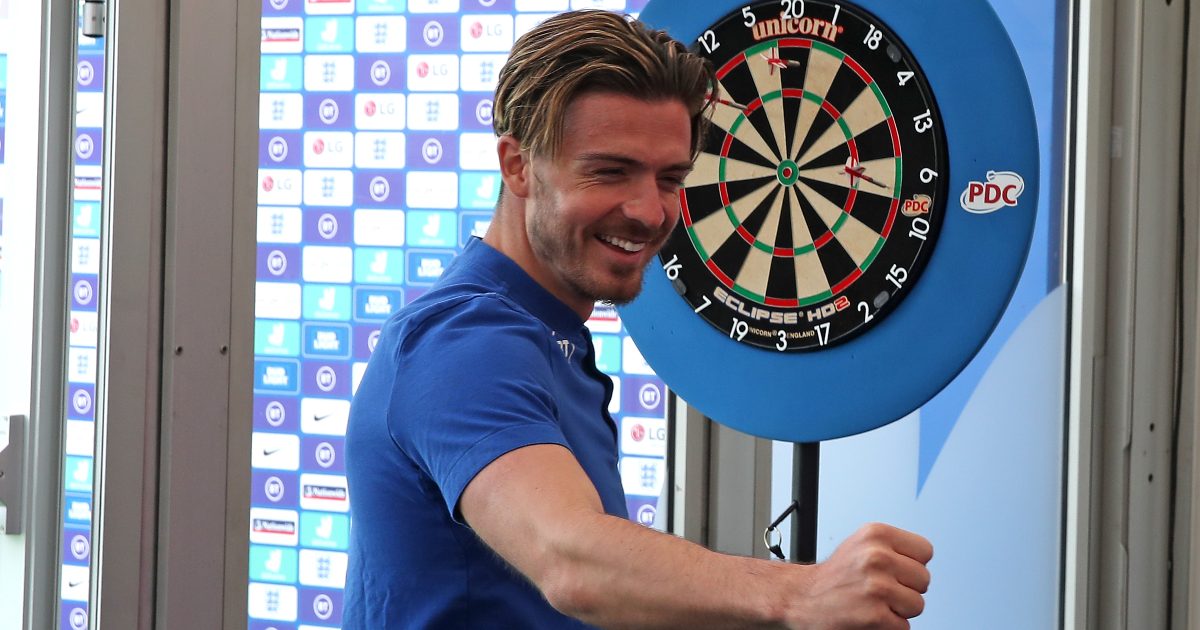 Darius Vassell has insisted that Jack Grealish can use his “disappointment” to become a “hero” for England after he was left out of the starting XI against Croatia.

Grealish was one of the best players in the Premier League with Aston Villa before he suffered a shin injury in February.

The Englishman went onto grab six goals and 12 assists from his 26 outings in the top flight with Villa.

Grealish recovered in time to be fit enough for the European Championships. He was named in Gareth Southgate’s 26-man squad for the tournament.

The Villa midfielder started in both of their warm-up games against Austria and Romania. He impressed in these games as The Three Lions won both friendlies 1-0.

But he has been left out of their starting XI for the opening game of Euro 2020 against Croatia.

Manchester City duo Raheem Sterling and Phil Foden have been preferred over Grealish.

Ahead of the game, Vassell has told Sky Sports (as cited by The Express) that Grealish will be “raring to go” when he is given the chance:

“From a personal point of you, it’s very disappointing. He’ll be disappointed.

“Sometimes that disappointment can become a good thing. I’m pretty sure he’ll be raring to go.

“I’d like to think that as soon as he is, as he has in these past games, he’s going to perform and produce the goods for England.

“If it’s later on the tournament and he becomes a hero. Then I’m sure he will be grateful for the opportunity. Given that he’s got the England shirt on and prove his worth.”

Elsewhere, a report from Spanish outlet Fichajes has suggested that Chelsea are “favourites” to sign Grealish this summer.

The midfielder has been heavily been linked with a move to Man City and Man United of late. He will likely cost around £100m.