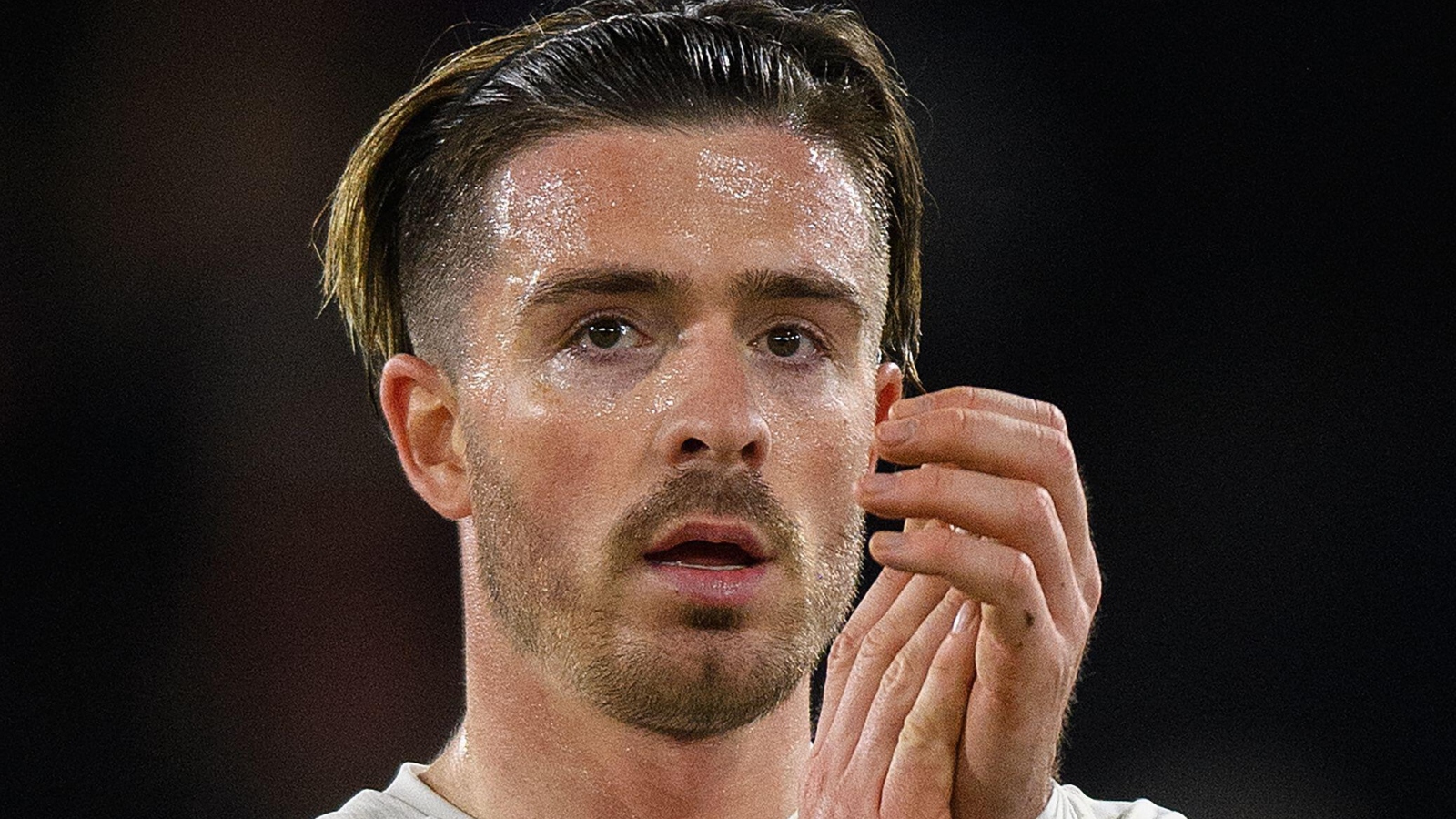 Jack Grealish is struggling to come to terms with his role at Manchester City and is concerned that he will be moved on in coming transfer windows, sources close to the Premier League star have revealed.

Grealish joined City for £100 million in the summer of 2021, becoming the league’s record signing, however he has failed to make his impact at the club since then.

The 27-year-old has been in and out of the side this season, and has been a notable omission from key fixtures such as City’s 1-0 defeat to Liverpool last month.

Having started just six of City’s 14 Premier League games, Grealish has clearly dropped down manager Pep Guardiola’s pecking order, leading to a fear that he is not trusted by the Spanish coach.

Such is the extend of this fear, he is now concerned that he is in line to be moved on, as reported by Football Insider.

According to the publication, the player was “gutted” and “devastated” not to feature against Liverpool, and fears that Guardiola does not fully rate him.

Grealish is said to have voiced concerns internally last season about his lack of time on the ball in games.

The former Villa man, whose rise to prominence was built on his expressive, free-flowing approach, has himself admitted that he’s struggled to grow accustomed to Guardiola’s more structured style of play.

Grealish’s fear is that he currently sits below players like Phil Foden and Bernado Silva in City’s order of merit, and that this leaves his future precariously placed if the club need to move players on to fund future big-money purchases.

One such move that City seem interested in persuing is that of Jude Bellingham.

The Borussia Dortmund midfielder seems destined for a move to the Premier League this season with many clubs, including Liverpool, Arsenal and City vying for the 19-year-old considered by many as a generational talent.

If City were to make a bid Bellingham, then it may be Grealish who would make way.

Both players are currently with the England squad in Qatar in the build-up to the World Cup that kicks-off in just two days.

Once again, Grealish seems destined to feature only from the bench, with City teammate Foden most likely to join Harry Kane and Raheem Sterling in England’s front three.

Grealish will be hoping he can use this tournament to kick-start a run of form for the club, and deliver on the obvious potential that led to his signing last summer.