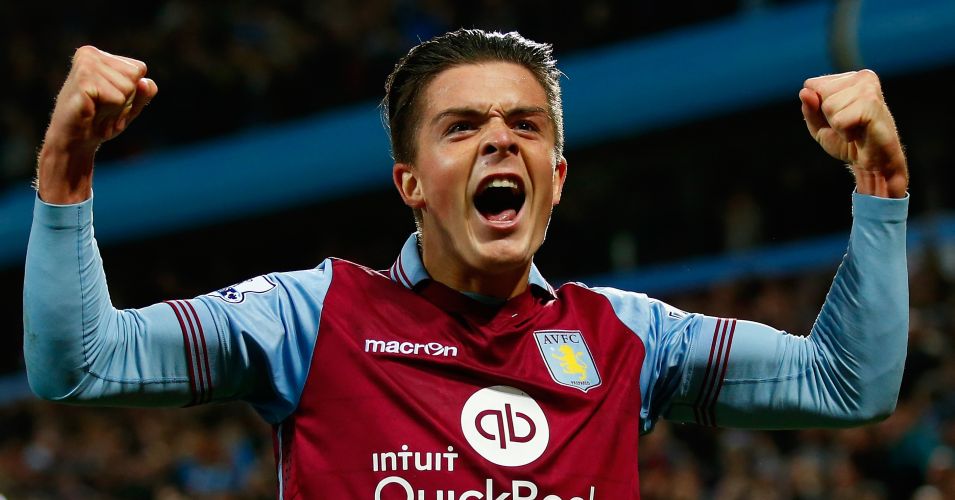 Solihull-born Aston Villa midfielder Jack Grealish has pledged his future to England amid reports that he will be called up by Roy Hodgson this week.

Grealish, who celebrated his 20th birthday this month, represented the Republic at youth level through his Irish-born grandparents before his displays at Villa under the guidance of Tim Sherwood caught the eye of Hodgson.

He had been dallying about making a decision but after talks with Hodgson and Ireland manager Martin O’Neill, he has opted for England and a potential call-up for Estonia and Lithuania qualifying matches.

Grealish has started four Premier League games this season and has registered one goal and no assists; he has created four chances for his teammates.

I've been reliably informed that Jack Grealish has elected to play for England because it makes more "commercial sense" to do so. Great