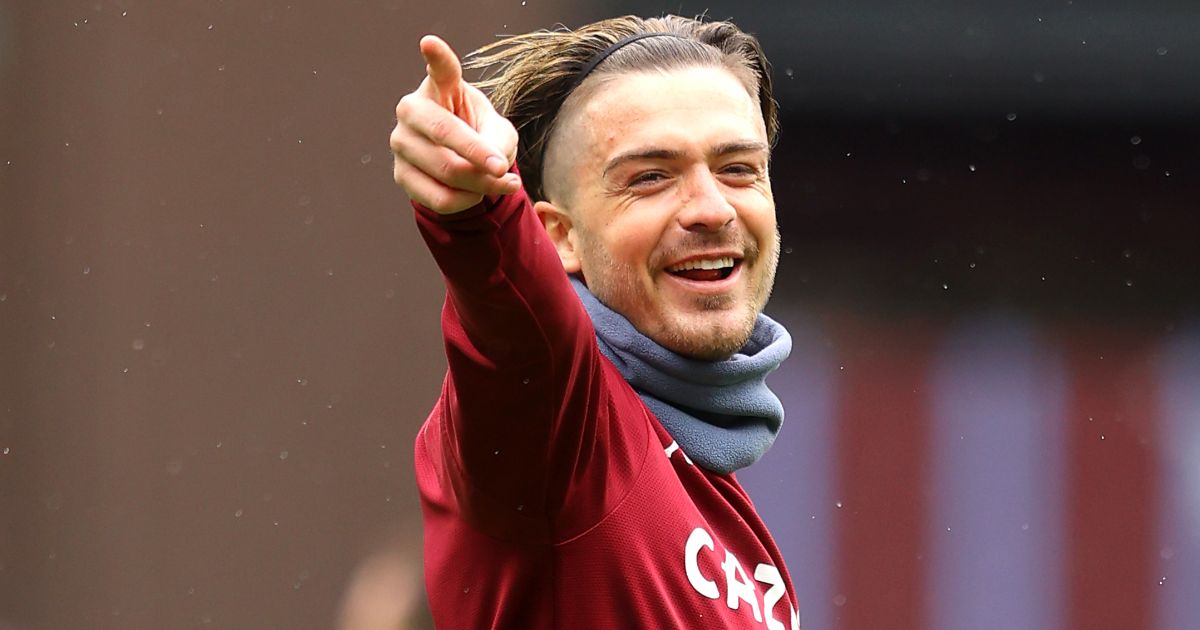 Manchester City are lining up a huge £90m bid for Jack Grealish with the Aston Villa captain wanting to play Champions League football next season, according to reports.

Injury ruled him out for March and April but he regained fitness at the right time and was named in Gareth Southgate’s England squad as they reached the final of Euro 2020, helping out with a couple of assists.

Reports of Man City’s interest in Grealish have grown in number of the past few months with one website even claiming a deal was done.

Towards the end of June, The Guardian reported that Villa are determined to keep hold of their captain and have opened talks over a new contract.

The club have completed the signings of Emi Buendia and Ashley Young based around the belief that Grealish would be remaining at Villa Park.

However, Football Insider now claim that ‘Grealish’s head has been turned by the strength of City’s interest behind the scenes’ after the Citizens ‘spent months laying the groundwork’ on a deal.

City are ‘lining up a £90million bid’ which would be a British record sum, eclipsing the £89.5m Manchester United paid Juventus for Paul Pogba.

The Citizens ‘are insistent and have set aside vast funds to get it finalised’ while Grealish is wanting ‘to play regularly in the Champions League as well as develop his game under’ Pep Guardiola.

The report adds: ‘There has been talk of a £100m valuation, but it may not take as much as that to lure the England international from the Midlands giants.’

Meanwhile, Grealish hit back at Roy Keane after the ITV pundit suggested the England midfielder refused to take a penalty in England’s defeat to Italy on Sunday.

Grealish wrote on Twitter: “I said I wanted to take one!!!! The gaffer has made so many right decisions through this tournament and he did tonight! But I won’t have people say that I didn’t want to take a peno when I said I will…”