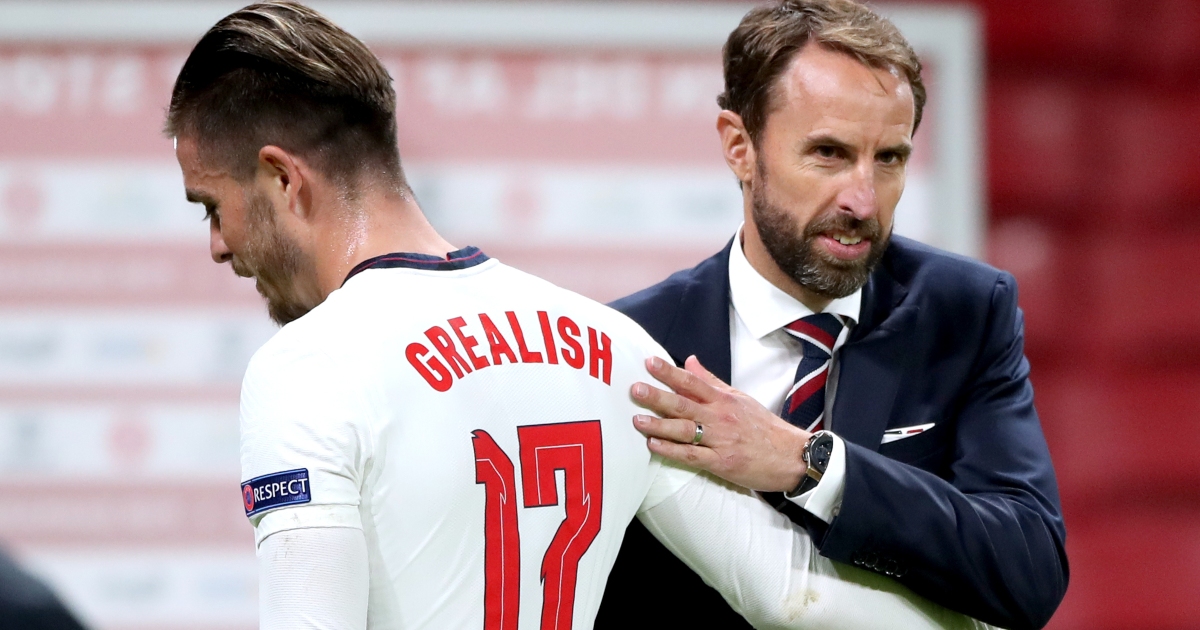 Aston Villa boss Dean Smith says the club are determined not to repeat the mistakes which have prolonged Jack Grealish’s time on the sidelines.

The England midfielder has been out of action since February 21 after picking up a shin injury in the build-up to Villa’s 2-1 defeat to Leicester.

The playmaker, who has scored six goals and made 12 assists in 22 top-flight appearances, was declared fit to play against Fulham earlier this month.

“It is going to be a big boost to have Jack back and for the players as well,” said Smith at the time.

However, the 25-year-old suffered discomfort in training the day before the fixture and was once again ruled out.

Smith has since refused to put a timeline on his return, raising doubts about the midfielder’s inclusion in England’s squad for the Euros.

But ahead of Saturday evening’s Premier League clash with Everton, he did have some positive news on Grealish’s rehabilitation.

“The scan has came back and it’s showed a positive scan,” said Smith. “We’re loading him gradually and we’re obviously a little bit tentative after the last time. He’s doing gradual loading and won’t be available for this weekend.

“He’s working on his own at the moment. As I say, it’s going to be a gradual loading. It’s a loading stress injury so we can’t rush him. I think because of the last time (aggravating it before Fulham) he broke down a bit so we’re a little tentative so will probably want to take a different approach to last time. I expect him to be training with us next week.”

The clash with Everton will be the 11th Grealish has missed, with the Villans having won just two of the previous ten.

The May 9 meeting with Manchester United is now pencilled in as a return date for Grealish.

And, having impressed for England in the Nations League, he will be hoping the final four games of the season provide him enough opportunity to convince Gareth Southgate he is worthy of a place in his squad for the summer.