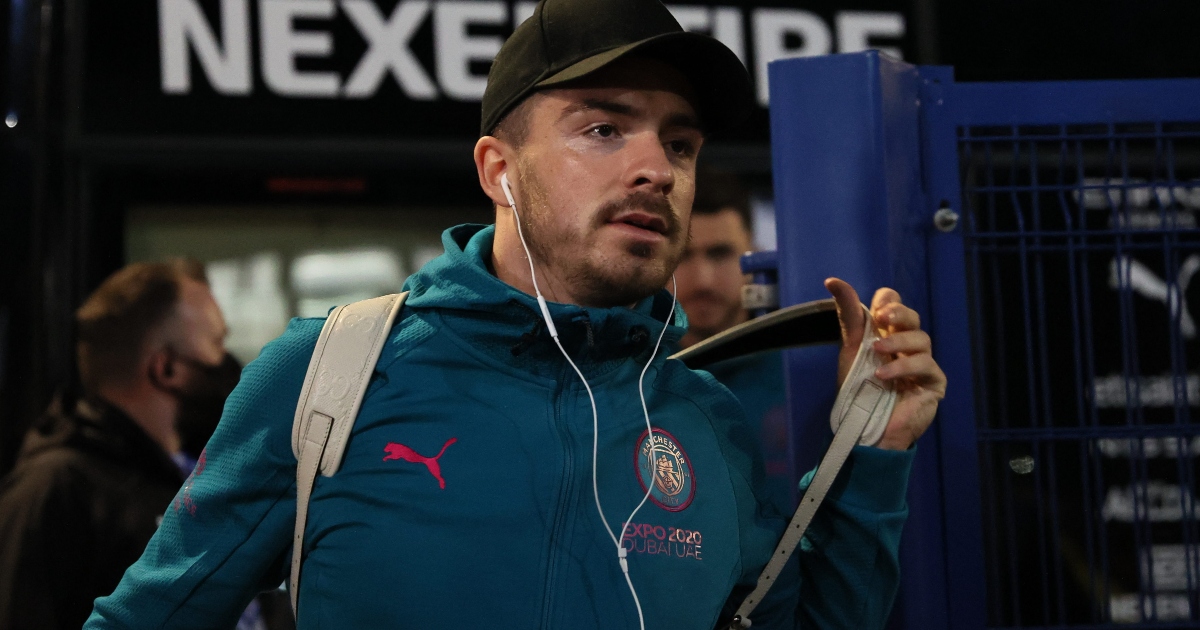 Jack Grealish is eyeing up FA Cup success with Manchester City this season after losing in the final with Aston Villa in 2015.

The England international scored his first ever goal in the competition as his fine strike sealed a 2-0 win at Peterborough in round five.

Riyad Mahrez had already given the visitors the lead against a spirited Posh side before Grealish collected a pinpoint pass from Phil Foden and fired in his fourth goal of the season.

Grealish appeared in an FA Cup final with former club Aston Villa, playing the whole game as Tim Sherwood’s side were beaten 4-0 by Arsenal in 2014/15.

Now he wants to get back to Wembley and toast a first major cup win of his career, having also captained Villa in a losing effort against his current side in the 2020 Carabao Cup final.

“It’s a great occasion for the fans, a great day out and it’s a massive, massive competition, so, from our point of view, we just want to go all the way.

“That’s the special thing about the cup. It’s a great competition. I absolutely love coming to stadiums like (Peterborough) – it reminds me of my old days when I was on loan at Notts County.”

A more pressing matter for Grealish and all of those involved with City is the visit of Manchester United on Sunday.

“It’s going to be obviously my first Manchester derby at the Etihad Stadium so I can’t wait.

“I’ve heard great things about the Etihad (on derby day), so I look forward to obviously seeing all the fans and it’s going to be a massive day for us.”

“I think it’s crunch time for Man City over the next few months,” Keane said on ITV. “This is where you will really test as a player, crunch games.

“Jack’s had a few injury problems, [and has] probably been criticised a little bit for his off-field stuff but I think what Jack has to do is grow up and get the trust of Pep [Guardiola].”