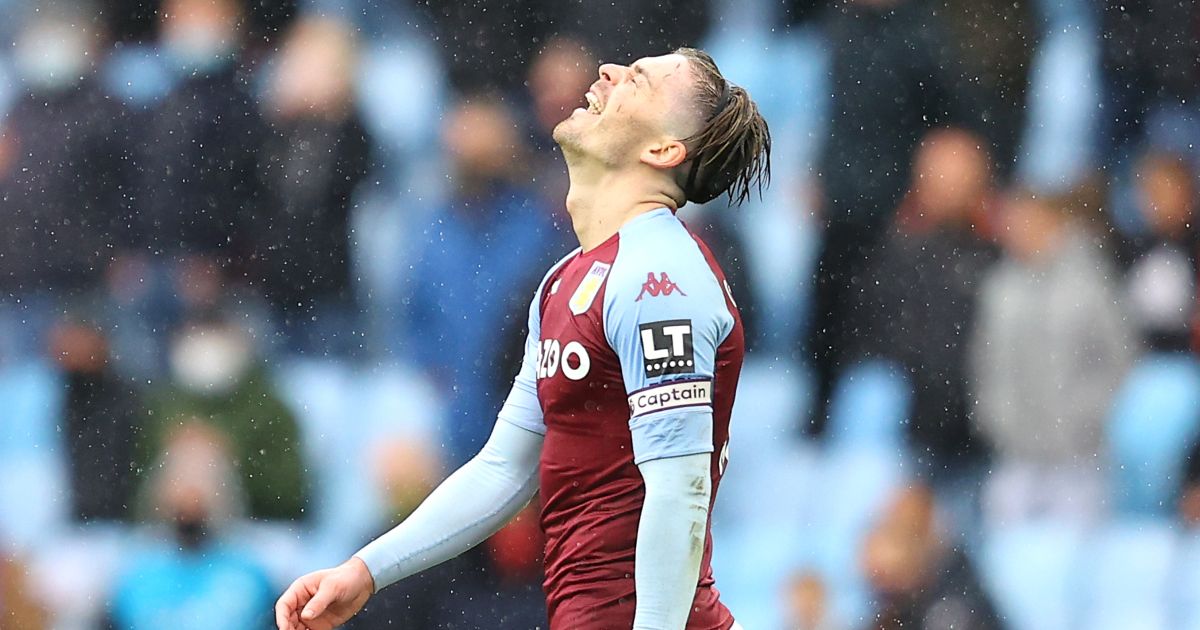 Aston Villa captain Jack Grealish is having doubts over a potential move to Man City this summer, according to reports.

Injury ruled him out for March and April but he regained fitness at the right time and was named in Gareth Southgate’s England squad as they reached the final of Euro 2020, helping out with a couple of assists.

Reports of Man City’s interest in Grealish have grown in number of the past few months with one website even claiming a deal was done.

The Athletic yesterday claimed that Man City are prepared to pay up to £215m to land both Grealish and Tottenham striker Harry Kane this summer.

The report insisted Grealish’s ‘ties to Villa cannot be underestimated’ but that there is ‘confidence that a deal can be wrapped up swiftly’ for the Aston Villa playmaker.

There have been reports that the Citizens will bid anything from £90m to £100m for Grealish this summer but talkSPORT now claim that the England international is ‘having second thoughts’ about a potential transfer.

That’s despite a report from Football Insider on Tuesday which said that Grealish’s ‘head has been turned by the strength of City’s interest behind the scenes’.

Robinson told Football Insider: “It will be interesting to see if £90million is enough to test Villa’s resolve, I think it might.

“We have seen them test Arsenal’s resolve with a few cheeky bids for Smith Rowe and you start to question whether they are resigned to losing Jack Grealish this summer.

“Let’s be honest, £90million for a player of Grealish’s quality is not unacceptable. It is probably about right.

“He played a bit-part in Euros but every time he did come on he has a big effect on the game. I wish he was given more minutes. He is a phenomenal talent.”