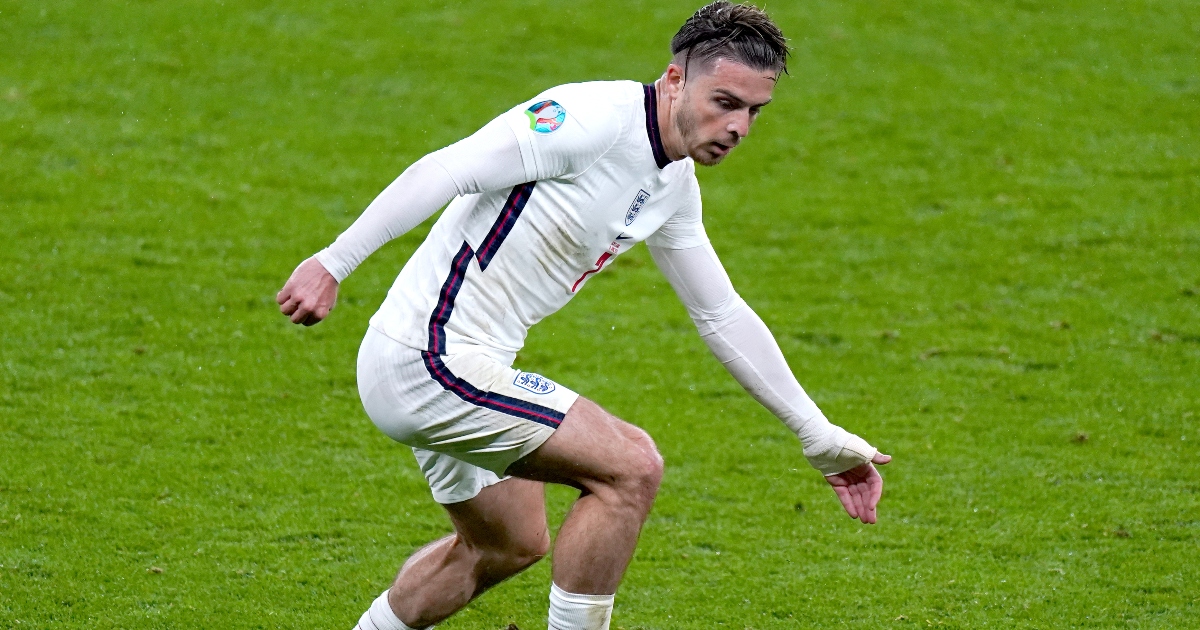 The Telegraph claims Grealish will take the place of Mason Mount, who has been forced into isolation with Chelsea teammate Ben Chilwell.

Gareth Southgate has already confirmed that Harry Kane will continue as the striker and Raheem Sterling is expected to remain on the left wing.

Phil Foden has started both of the opening group games, but Southgate is said to be considering either Jadon Sancho or Bukayo Saka in that role on the right against the Czechs.

Harry Maguire is likely to start in the centre of defence in place of Tyrone Mings.

There have also been calls for Jude Bellingham to come into the side, but with Grealish set to play in a number ten role, Southgate is expected to persist with Declan Rice and Kalvin Phillips in those deeper positions.

A start for Grealish will be welcomed by many, including Jose Mourinho, who claims the Aston Villa star is “fearless” and can get a “shy” England team going.

Mourinho said: ‘He looks like he has always been on that stage.

‘The guy is brave. The guy never played a European match for his club but he arrives in the national team and  is fearless.

‘He risks. He gambles. He loses the ball. He creates. He kicks people. People kick him. He creates instability in opponents. And he wins free-kicks.

‘You win free-kicks in wide areas then you go with Harry Maguire or Tyrone Mings or John Stones and Harry Kane — and England are powerful on set-pieces.

‘England looked a shy team against Scotland because they were a team without that thing that Grealish has.

‘I don’t like comparing players — and Luis Figo was at a different level — but Grealish is like Figo in that he’ll demand the ball.

‘He says, “Give me the ball and I will resolve this!”

‘Grealish didn’t play amazingly when he came on against Scotland but how many times did he have the ball? How many fouls did they commit on him? How many one-against-ones did he create? England need these qualities.

‘If you start with Grealish and you have a striker like Harry Kane, you also want a runner to attack spaces — so you need either Raheem Sterling or Marcus Rashford.

‘Sometimes with City,  Sterling is so wide he is talking to the linesman. Then suddenly the space is there and ‘boom’ the run is made.’