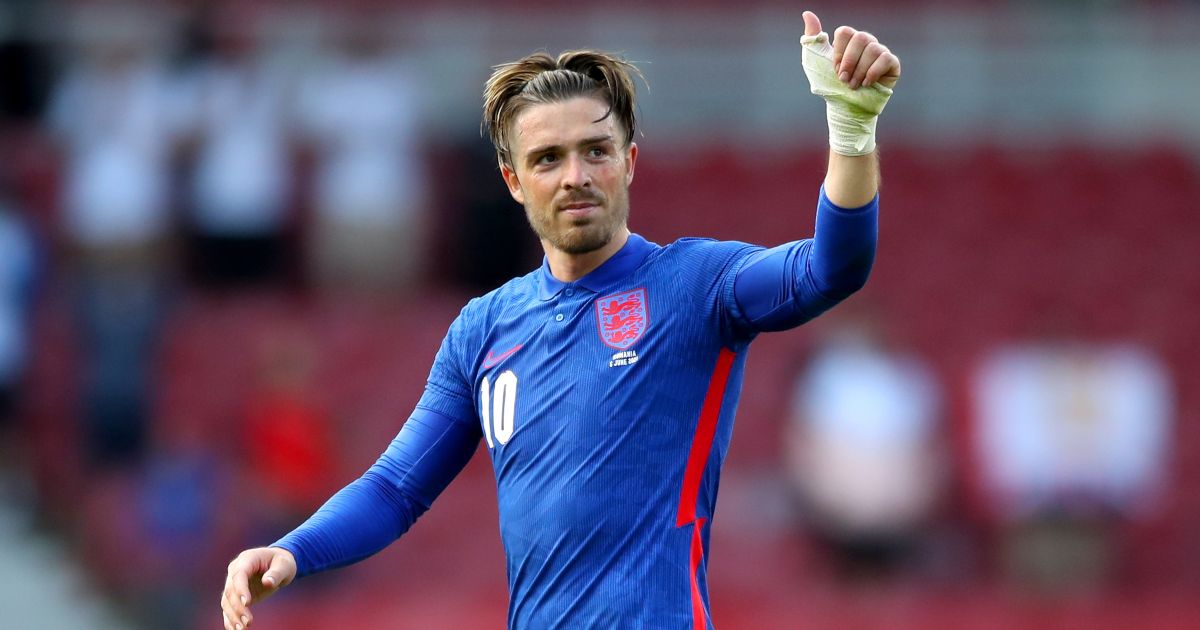 Jack Grealish trained away from the main group on Tuesday as England stepped up preparations for Friday’s Euro 2020 game against Scotland.

The Three Lions kicked off Group D with a 1-0 win against Croatia on Sunday, when the Aston Villa captain was an unused substitute.

Grealish was part of the session on Monday but was conspicuous by his absence on Tuesday, when the Football Association said he was “working away from the group”.

A top-class XI of youngest England players at major tournaments…

The PA news agency understands that the 25-year-old did an individualised programme indoors as he continues to build full fitness after the shin injury that laid him low for three months.

There were 24 members of Gareth Southgate’s squad training at St George’s Park on Tuesday, when Harry Maguire was again involved as he continues to build fitness after ankle ligament damage.

The FA said Henderson withdrew “with a hip issue that would continue to limit his involvement in training throughout the tournament” and returns to United for “further assessment and rehabilitation ahead of the 2021/22 season”.