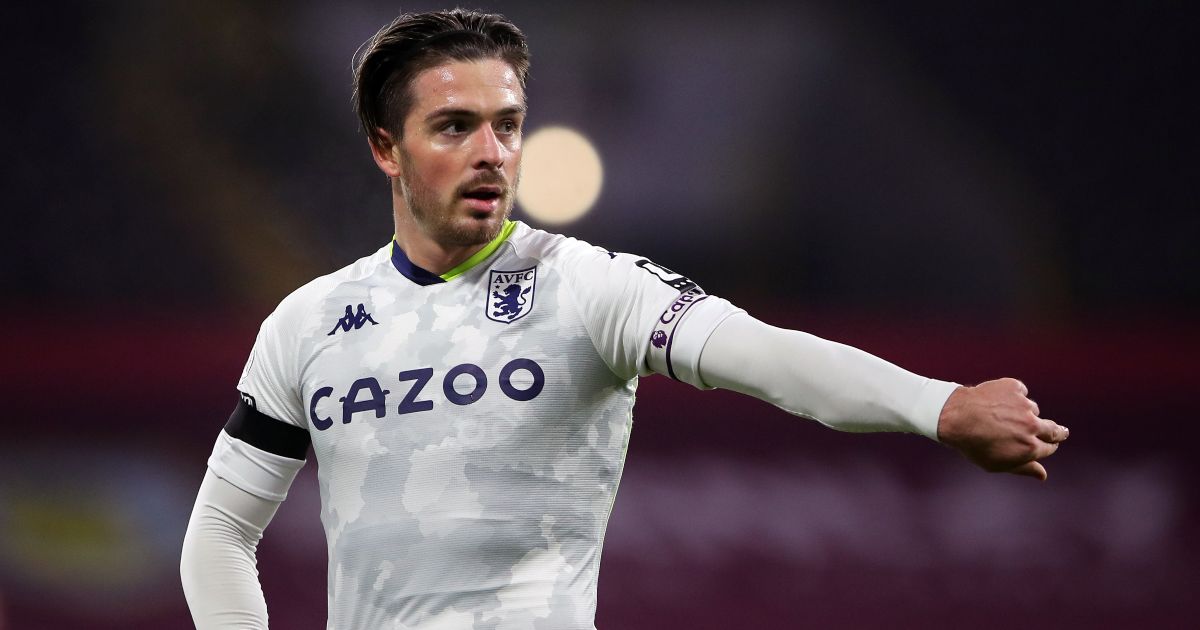 Jack Grealish is in line to return for Aston Villa to aid their late push for Europe.

The skipper is available having been sidelined since February with a shin problem.

Villa, who host Fulham on Sunday, have only won one of their six matches without him but they still sit eight points behind the top five with a game in hand.

Boss Dean Smith said: “He trained all week, he’s only had a few sessions but seems fit enough and has certainly put himself up for selection.

“The performances over the last six weeks haven’t been what they were previously. If anyone loses a player of the calibre of Jack you are going to struggle a bit. It will be a big boost for everyone to have Jack back.

The injury forced Grealish to miss England’s World Cup qualifiers last month but Smith believes it will not cost him a place in the Three Lions’ Euro 2020 squad this summer.

He added: “Fortunately I don’t have that decision to make but I’d be very surprised if he wasn’t in the Euros squad. When people come to choose the player of the season this year he will be mentioned.”

Wesley is closing in on a return having been sidelined for 15 months with a knee injury while Kortney Hause is available after a foot problem.

Struggling Fulham are unbeaten in their last eight top-flight away games and Smith is wary of the battling Cottagers.

He said: “It will certainly be a very different game (to Villa’s 3-0 win in September). Looking at the last game they played and when we played them earlier in the season, there are only five players who started that game against us.

“It’s going to be very different. I believe they’re a good team and a team that’s in-form. They’ve already made up a great amount of points on the teams above them when it looked like they were getting cut adrift.

“That shows the job that Scott Parker’s done, that they’re in touching distance of three or four other clubs now.”