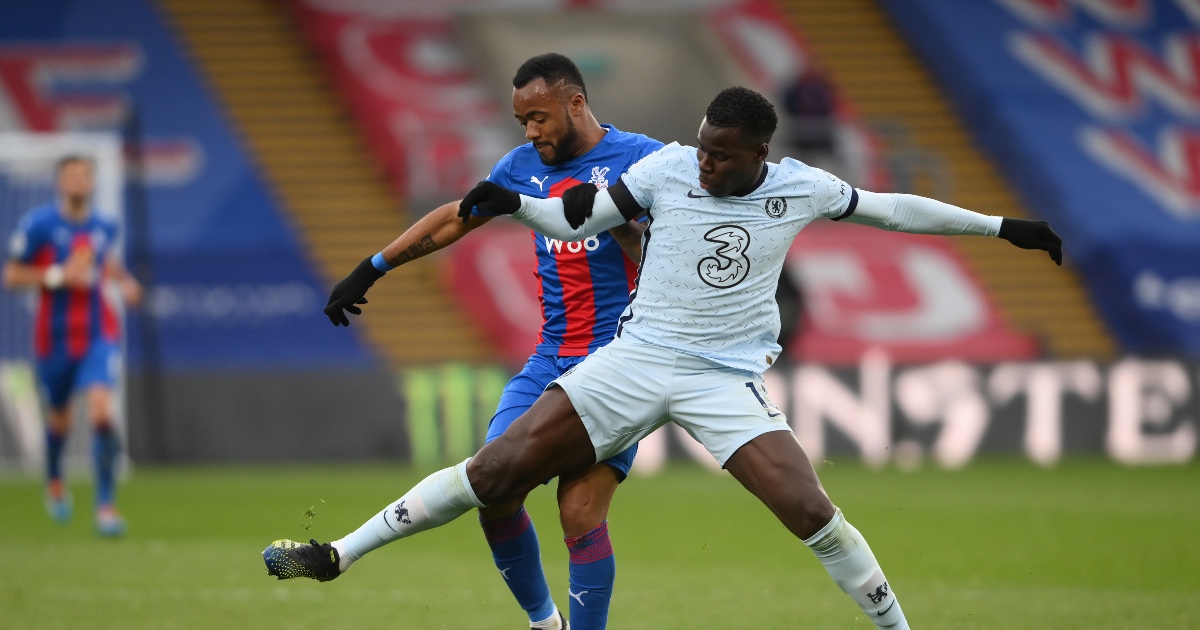 Pundit Gabby Agbonlahor reckons Kurt Zouma would be a ‘great addition’ to the West Ham squad.

Zouma, 26, appears to be edging closer to a transfer which would see him leave Chelsea for the London Stadium.

Reports on Monday claimed that the two clubs had agreed on a £25.8million deal.

Kane and his failed Spurs exit is modern football fable

The Hammers now need to finalise personal terms with the Frenchman, which could prove to be problematic.

Zouma supposedly wants £125,000 a week to join David Moyes’ side. That would put him above the likes of Andriy Yarmolenko and Jarrod Bowen in terms of earnings.

Despite the uncertainty, Agbonlahor says West Ham will get the transfer done ‘if they really want him’.

Asked if he thought Zouma would improve the West Ham defence, he said: “I do.

“I think Craig Dawson and Angel Ogbonna are good centre-halves but if you get Zouma in you can put him alongside Dawson and they’d be a better two.

“I like Ogbonna, he’s a good defender but he can be outpaced. With Zouma, you’ve got that pace. I think he would be a great addition to the West Ham team.

“The only problem was his wages. Once you start giving out those wages, when does it stop? Other players in that team looking at new deals will want similar money, especially the top players.

“So, that might be the stumbling block but I’m sure West Ham will get it done if they really want him.”

Zouma played 36 times for Chelsea last season as they won the Champions League and finished fourth in the Premier League.

He has proven himself to be a reliable centre-back, although he faces plenty of competition for minutes under Thomas Tuchel.

Zouma played in the Super Cup victory over Villarreal but has been on the bench in the first two league games of the campaign.

Tuchel decided to start Christensen, Rudiger and Azpilicueta in the recent 2-0 win against Arsenal.