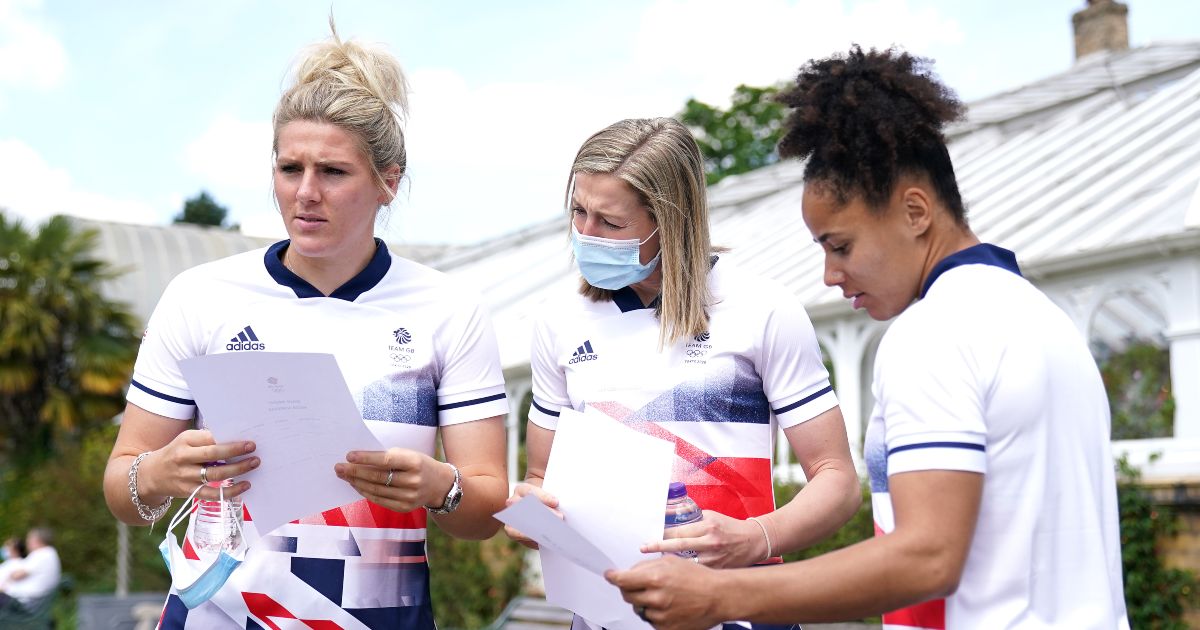 We’d rented a beautiful mid-century modernist house for the summer in Palm Springs, California, in the shadow of the San Jacinto Mountains. Yes, for the summer. This was a mistake. In our defence, before the internet, it wasn’t easy to check these things out. Turns out the reason all the rents were cheap was because it is so freakin’ hot in Palm Springs in the summer at well over 100 degrees every day.

We became averse to the sun, usually lying in the shade in the pool all day. Hardly a hardship but it was how I got talking to Manny, a Mexican pool cleaner contracted to come every week to skim our scum off the water.

One burning hot morning, I handed him some iced tea and gestured for him to take a break from the 108 degree heat. We got talking about where we were both from. His family were all from a suburb of Mexico City. I told him I grew up on Teesside. He hadn’t heard of Middlesbrough, obviously, but knew of England, but there was much he didn’t understand. In broken English he asked me something that had long bothered him: “What is United Kingdom?”

I tried to explain it was four nations, three of which are sort of independent, but sort of not, and one of which was England, which governmentally patronised the other three. He nodded but clearly didn’t understand, then asked: “How can England be a country inside a country? A country isn’t in another country. It sounds like a state, like California.”

He had a point. At this juncture, trying to explain the geopolitical nature of the UK, let alone how it is different from Great Britain or the British Isles, was beyond my ‘O’ Level Geography capabilities. It is a unique set-up and surely not one which can not really be sustained for much longer unless the three nations decide, against the wishes of their people, to be supine at the feet of English exceptionalism.

This is the complexity that the four nations football associations play out against, each protective of its own territory. Which is why we don’t have a men’s GB team at the Olympics, but we do have a women’s GB team. It’s a mess. UEFA doesn’t have a problem with a GB men’s team and says such a gathering won’t spoil their independent nation status (despite the four nations not being proper modern independent nations).

Even so the heads of the FA clearly doubt this, even though a GB team would be an exciting supergroup to watch, as it was in 2012. Why shouldn’t it happen? There are no age restrictions on women’s teams, while men’s teams are restricted to under-24 players born on or after 1 January 1997 with a maximum of three overage players allowed.

It looks very like the FAs are conceptually prepared to ‘risk’ the women’s game, but not the men’s, fearing that somehow, their individual countries’ men won’t be allowed to compete as such in the future once this rubicon is crossed, despite being assured it won’t and despite it not being the case in women’s football.

Sixteen men’s teams will take part. Brazil’s team includes Everton’s Richarlison and Aston Villa’s Douglas Luiz, but as ever, it is the women’s game that will be the main attraction, with Sweden already pulling off one of the shocks of the tournament by beating the favourites USA.

As I write, Great Britain – whose squad is largely English with three exceptions – have not long finished beating Chile 2-0 with two Ellen White strikers. Manny, my pool cleaner, was a big football fan, and I wonder if he’s watching the Olympics, still confused as to what the UK/GB/England is and why it apparently only applies to women and not men in these islands.

And I still couldn’t explain it to him, because it does not surrender to logic.

This is the first of Ellen White’s goals ⤵#bbcolympics