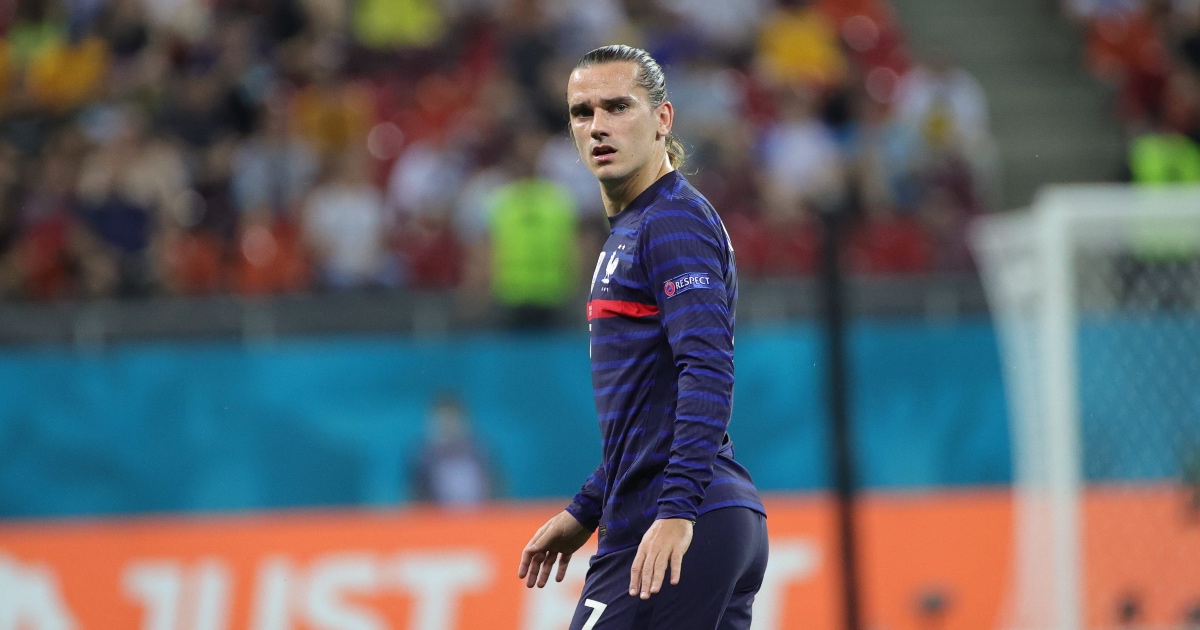 Ferran Torres has described Antoine Griezmann as a ‘great player’ amid rumours of a Man City move for the Frenchman.

Griezmann could be sold by Barcelona this summer as they bid to offset huge club debts.

The Etihad is one potential destination for Griezmann. Recent reports suggest Pep Guardiola will make him a top transfer target once the deal for Jack Grealish is completed.

“I don’t know if [Pep] Guardiola has spoken to him.

“City are one of the best teams in the world, and they want to have the best players to win everything. If he comes, fine; if not, we’ll keep working.”

The reigning Premier League champions will have to fend off Chelsea if they want to sign Griezmann.

Chelsea have been offered the 30-year-old as they are one of the few clubs, alongside City, who can afford his wages.

Griezmann could be taken to Manchester to fill some of the void left by Sergio Aguero.

The Argentinian striker has joined Barca on a two-year deal after not being offered a new contract at City.

He became a legend at the club by scoring 260 goals in 390 appearances during a 10-year stay.

Griezmann’s numbers aren’t quite as impressive, partly due to the fact he tends to operate on the wing or as a second striker.

Torres, meanwhile, was also asked about his desire to rejoin Valencia in the future.

He came through the club’s youth setup before making his first-team debut in November 2017.

He was then sold to City for a £20.7million fee last year.

“Valencia is my home is where I grew up and it has given me everything. Why not come back here in the future?”