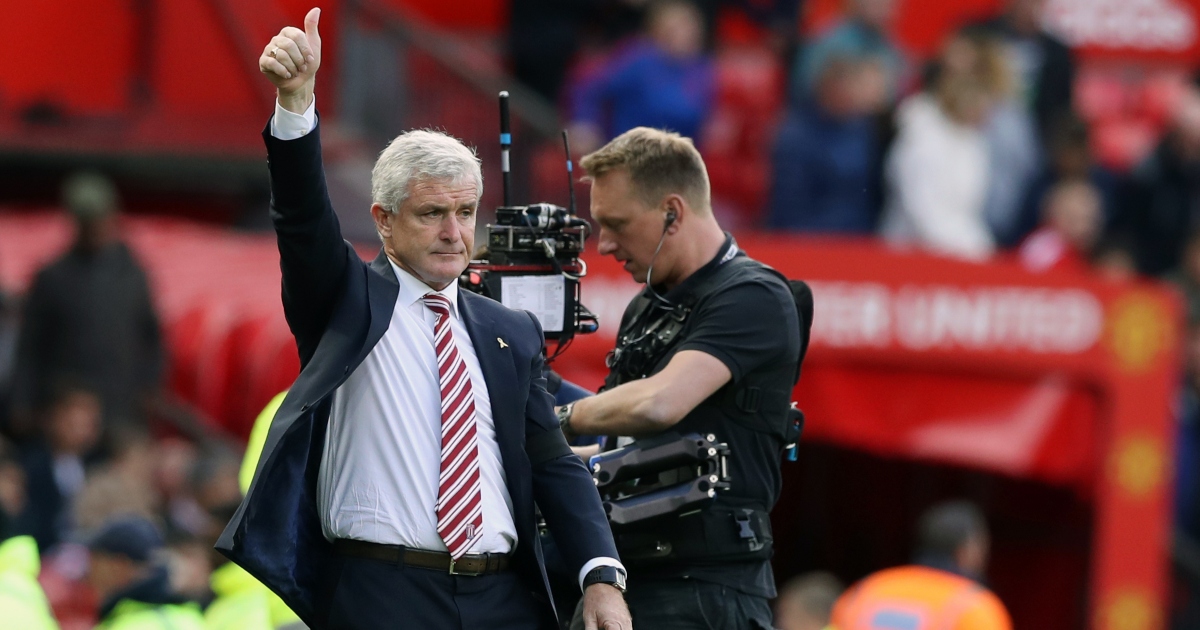 Mark Hughes admits he would be “very interested” in the Manchester United job following the sacking of Ole Gunnar Solskjaer.

The Norwegian’s sacking was confirmed on Sunday after United’s 4-1 loss against Watford at Vicarage Road.

Michael Carrick is currently in temporary charge of the Red Devils and will oversee their Champions League tie at Villarreal on Tuesday.

Hughes – who played for Man Utd during his playing days – has discussed the vacant role, revealing that he has not been approached to replace Solskjaer.

“There’s a lot of people who have my phone number at United and I haven’t had a call yet,” he told talkSPORT (via Manchester Evening News). “So let’s put that one to bed.”

However, when speaking to Sky Sports, Hughes admitted that he would be “very interested” in the job.

“I haven’t had a call yet so I wouldn’t be too excited about it at the moment because I don’t think it’s going to happen, but you never know,” the 58-year-old said.

The club’s former centre-back Rio Ferdinand does not believe the Argentine will leave PSG mid-season, however.