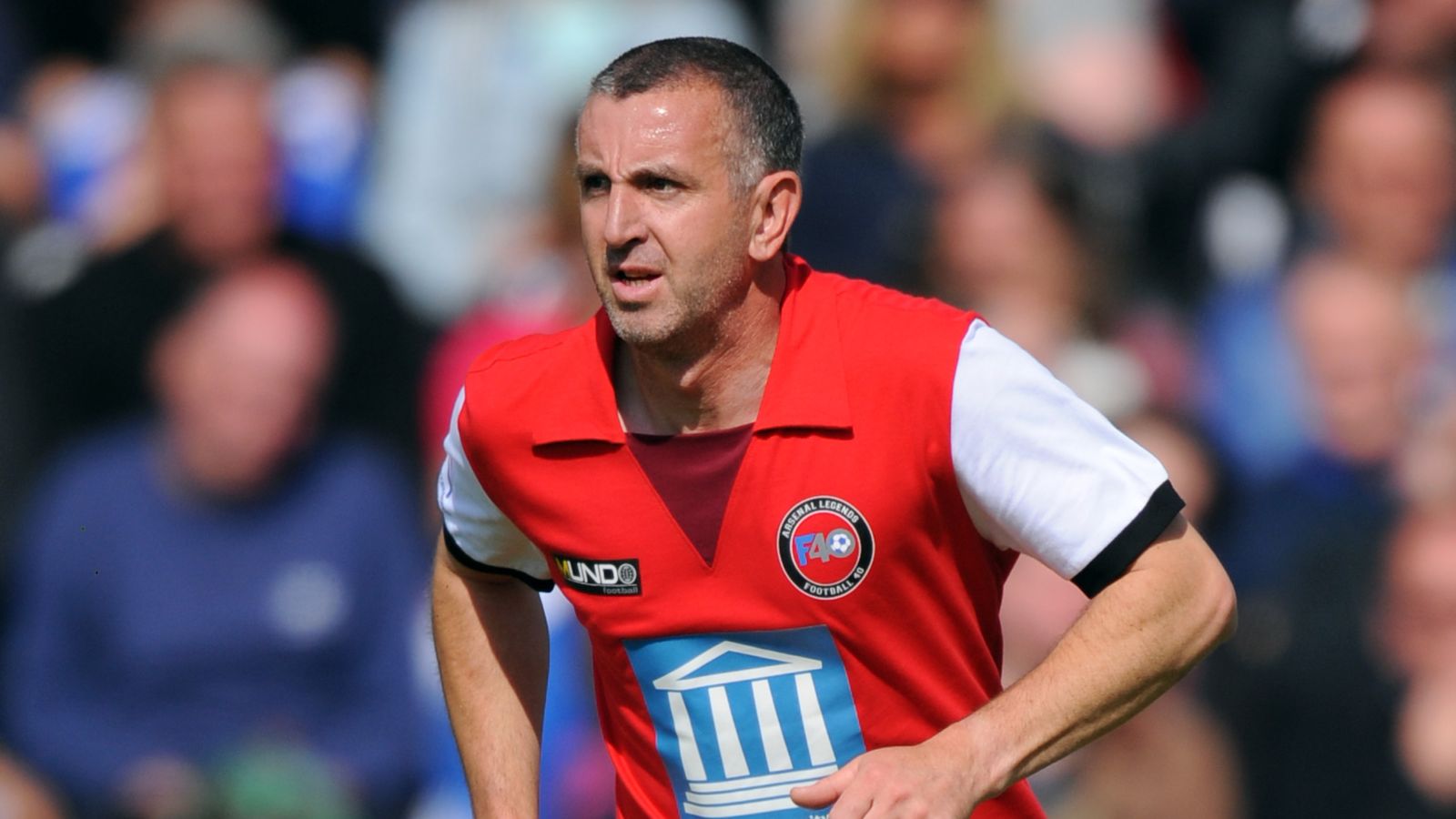 Arsenal legend Nigel Winterburn believes the Gunners should target Roma and England star Tammy Abraham as he would be a “great option”.

The striker progressed through the ranks at Chelsea. Following spells at Bristol City and Aston Villa, he earned a place in their first team in 2019/20.

Abraham shone for Chelsea that term as he netted 15 times in the Premier League. He fell down the pecking order the season after though as he barely featured under Thomas Tuchel.

The Gunners were linked with the striker last summer. He ended up joining Jose Mourinho’s Roma as they paid £34m to sign him.

The Englishman has hit the ground running in Italy. He has been involved in 18 goals from his 29 appearances in Serie A.

Abraham has been linked with a move back to the Premier League in recent weeks.

Winterburn is of the belief that the forward “fits what Arsenal are trying to do”:

“Back in the summer when he was moving, there was a link with Arsenal, I don’t know how strong, but he fits into the bill of what Arsenal were trying to do,” Winterburn told FST.

“A young player with huge potential, so my opinion doesn’t change that he would have been a great option for Arsenal.

“I would suggest that if he’s enjoying himself, then he wouldn’t want to move.

“He’s playing regular football, so I don’t feel like he would move back to England next season.

“I don’t see why he would move back, sometimes when you move and get that freedom, that game time you wanted and scoring goals it does wonders for you.

“I’m not expecting Tammy Abraham to move, someone’s taken a chance on him and he’s repaying that faith.

“But let’s wait and see, I imagine he’ll be looked at because he’s young and someone who will be on an upwards trajectory, so there’s always going to be interest.

“I would be surprised if Roma wanted to sell him on. I think he’ll want that security and continue to enjoy himself next season.”