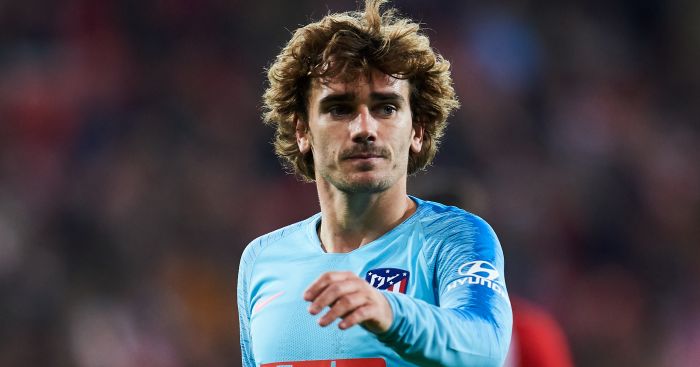 Antoine Griezmann is not in talks to leave Atletico Madrid, according to the French forward’s sister.

The 27-year-old has been heavily linked with a move to Manchester United, Paris Saint-Germain and Barcelona over the last week or so since Atletico crashed out the Champions League to Juventus.

Despite reports that Griezmann ‘managed to insert a clause of his own’ in his new deal signed in June, his sister, Maud, insists that there has been no contact with any other clubs.

“It’s right, Antoine is disappointed by this elimination,” said Maud.

“One of his objectives while staying at Atletico was to win the [Champions League] in his stadium.

“But he is the same as his teammates, coach, officials and fans.

“It’s tiring to read new things every day about what my brother thinks and about whoever says they know what he’s thinking.

“The only people who have been managing my brother’s interests for two years are myself, my father, Alain, and our lawyer, Sevan Karian.

“If there is a club we are in contact with right now, it’s Atletico Madrid and no other.”