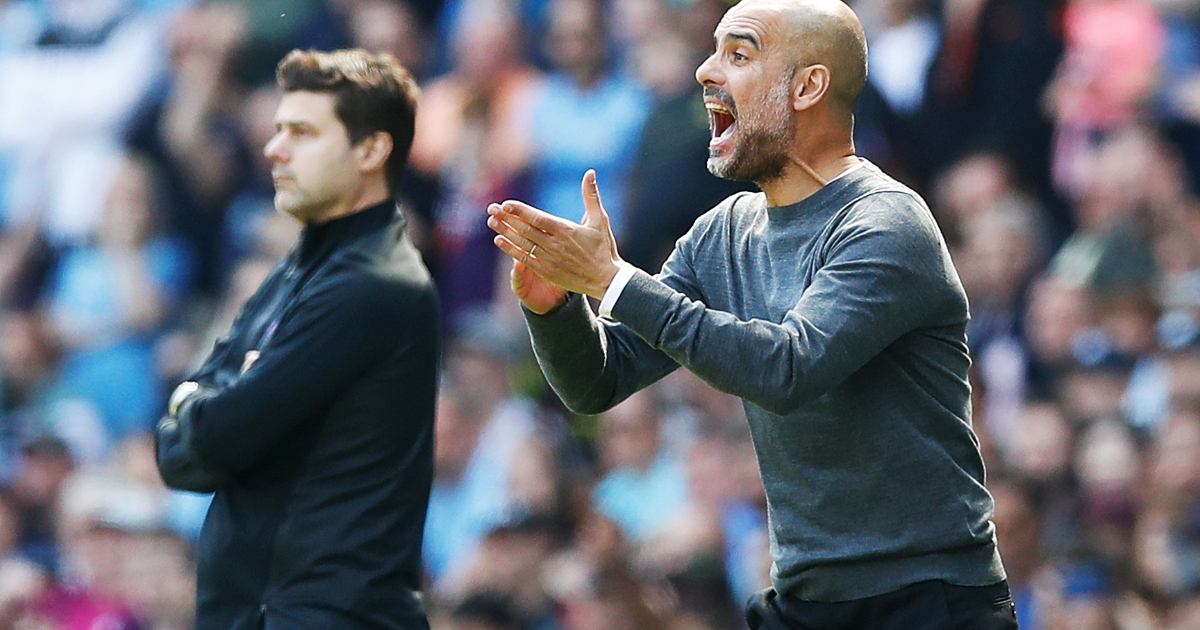 Manchester City boss Pep Guardiola has admitted he ‘doesn’t know how to stop’ Paris Saint-Germain ahead of their Champions League meeting on Tuesday.

The two favourites to win the competition were drawn against each other in Group A, setting up a mouth-watering tie early on this season.

PSG added Lionel Messi, Gianluigi Donnarumma, Gini Wijnaldum and Achraf Hakimi this summer, assembling a side capable of winning every match they partake in this term.

And Guardiola knows the threat the Parisiens hold, admitting they are “so good” in his pre-match press conference.

“With this amount of quality I don’t know how to stop them,” he said.

“They’re so good. This amount of talent makes it so difficult.”

Messi missed PSG’s last two matches due to injury, but returned to training on Monday, which is bad news for City.

However, Guardiola has no fear of facing the 34-year-old, with whom he won two Champions League titles at Barcelona.

He said: “Messi speaks for himself, I don’t have to describe him. What he’s done is more than exceptional and hopefully tomorrow he can play for the benefit of the game.”

The Argentina international spent over 20 years at Barca, but was unable to sign a contract extension with the La Liga giants this summer due to their financial troubles.

On his move to Ligue 1, Guardiola said:  “It was a surprise for everyone but what happened happened. Everyone now accepts it.

“A long time ago you couldn’t imagine it but it happened. In life itself you never know what happens. What is important is he’ll be happy in Paris.”

The Spanish manager also added that Ilkay Gundogan will not be fit before the next international break.

City were victorious on Saturday, defeating Chelsea at Stamford Bridge to pick up a crucial victory.

The win was Guardiola’s first against Thomas Tuchel since he took over the west London club earlier this year.

Tuchel overcame the ex-Bayern Munich boss in the Champions League final last term, so Saturday’s win would have meant a lot to the City manager.