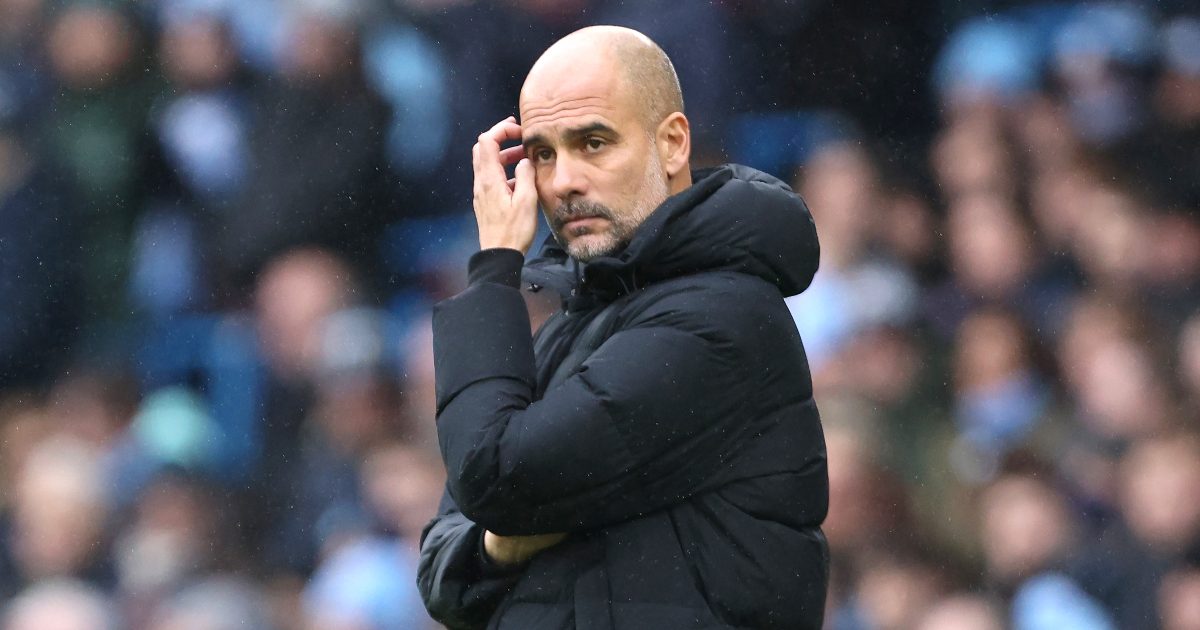 Pep Guardiola has said improper “behaviour” led to him changing his team for the clash against Newcastle on Sunday.

The Manchester City boss made three changes from the 7-0 win over Leeds, with John Stones, Phil Foden and Jack Grealish replaced by Joao Cancelo, Gabriel Jesus and Raheem Sterling.

Cancelo was suspended for the midweek game, so his inclusion as a natural full-back ahead of Stones was no surprise, but the omisson of Grealish and Foden was unexpected.

Guardiola denied their exclusion was part of normal rotation, instead pointing to problems with “behaviour”.

He told 5 Live Sport: “Not rotation, no. I decided for this team because they deserved to play today, these guys and not the other ones.

“At Christmas time I pay a lot of attention to behaviour on and off the pitch. And when off the pitch is not proper they are not going to play.

“So we have to be focussed all the time because of distractions at Christmas time and everything that happens – you have to still be focussed.”

Guardiola acknowledged that City were fortunate against Newcastle United.

“It was a fantastic goal (from Cancelo), we know the quality he has in the final third and he dribbled and did it.