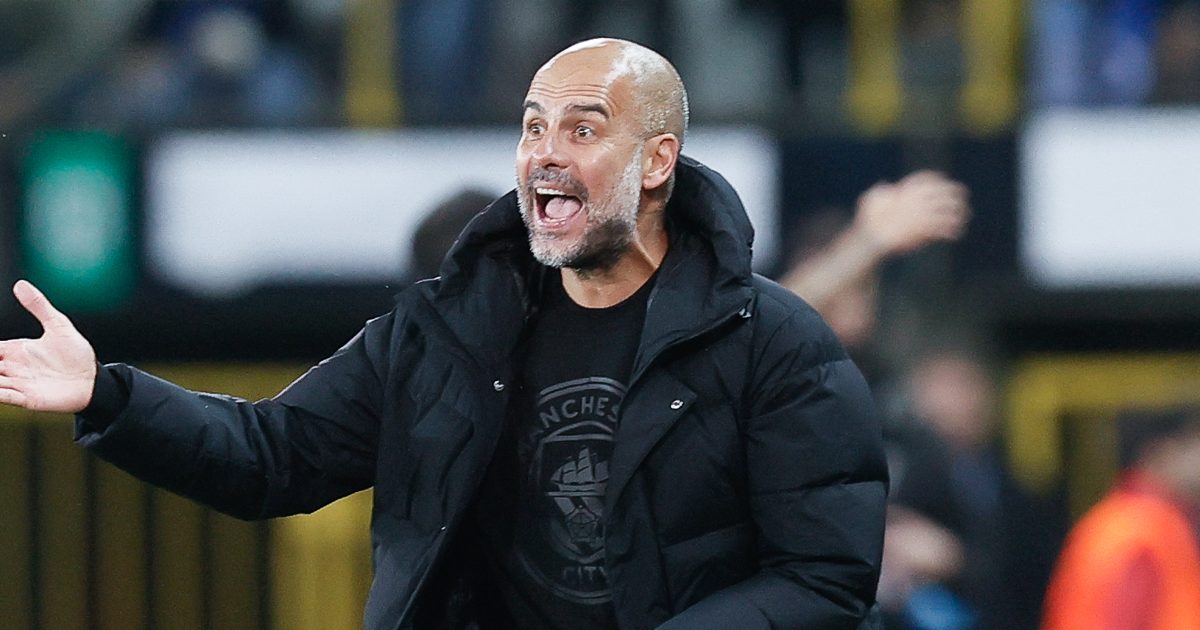 Pep Guardiola has praised Manchester City youngster Cole Palmer after he got on the scoresheet against Club Brugge in the Champions League.

The Premier League champions went into this game with three points from their two games. They beat RB Leipzig in their opening game before they lost to PSG.

Man City ended up making light work of Club Brugge. They were 2-0 up at the break thanks to Joao Cancelo’s opener and a penalty from Riyad Mahrez.

Guardiola’s side were on the front foot in the second half as Mahrez got his second after Kyle Walker and Palmer had got on the scoresheet.

Palmer found the net via an impressive finish from the edge of the penalty area. This came moments after he had come off the bench for City.

Hans Vanaken scored a consolation for Brugge late on as the visitors ran out 5-1 winners.

This result moved City to the top of Group A. They could be overtaken by PSG on Tuesday night as they host RB Leipzig at the Parc des Princes.